What’s going on with the Spreckels Building?

One of San Diego’s most historic buildings was purchased for more than $50 million four years ago with an ambitious plan to convert it from offices to apartments.

Since then, the Spreckels Building has been vacant with workers occasionally coming and going — but not much news of when it will open.

Hammer Ventures purchased the 14-story office building at 625 Broadway, which was built in 1926 by philanthropist and developer John D. Spreckels.

The building is most often known as the John D. Spreckels Building, as it is referred to in the city’s historic register. It is sometimes called the Torbati Building or Bank of America Building for previous owners. Building permits with the city Development Services Department say the project name is 625 Broadway Residences.

Architect Mark Steele, founder of the M.W. Steele Group, the architecture firm on the project, said the building has had plenty of challenges in the conversion, from plumbing to adding mechanical systems. He said there was no one thing idling progress, just a buildup of a lot of small things.

“It’s moving very slowly. It’s a very complicated project,” Steele said, “and the owner is intent on doing a proper job of it. It’s taking longer than anyone expected, but that can be true of any construction project.”

Steele said the owners of the building were New York-based Westbrook Partners, although Hammer Ventures is still involved. But, day-to-day operations are being handled by Westbrook.

It is unclear what happened with the ownership structure. The San Diego County Assessor’s Office recorded no change in ownership. Yet it noted that the limited liability company created for the purchase, 625BWSD9 OWNER, could have had a change in principals and not require documentation.

According to business filings with the state, Westbrook managing principal Diego Rico has been listed as the vice president of the LLC since 2014.

Hammer Ventures and Westbrook declined to comment for this article. General contractor Reno Contracting did not reply to calls or emails.

Permits show the project is still active and plans include interior demo work, construction on a dog park and conversion of part of the basement and first floor into storage, a bike shop and dog spa. The most recent inspection was Oct. 10 for plumbing.

The only news out of the 223,000-square-foot building in four years was when a worker fell at least 14 feet down an elevator shaft on Halloween last year, according to Fox 5 San Diego. Injuries were not life-threatening, said the San Diego Fire-Rescue Department.

The building is unique downtown because of its Romanesque revival, or Chicago, style. It was designated historic in 1983 and has been home to several banks, including the Bank of Italy, Bank of America and Home Federal Savings.

Steele said they found a hidden 13th floor, which allowed them to make some bigger loft units. Older buildings often skipped the 13th floor, especially hotels, because of superstition. While some buildings would just call the 13th floor the 14th floor, some developers turned the 13th floor into a maintenance area or some other purpose hidden from the general public.

Since the building was purchased, there has been a building boom of apartments in downtown and several are now being built near the site. Since 2014, the downtown market has added roughly 6,000 apartments.

Real estate analyst Gary London said the frequency of development in downtown may make the Spreckels Building a tough sell for renters when it opens around a new Bosa tower with 296 apartments and other new projects. Also, it’s mainly in an area of office buildings.

London said there are a litany of things that could delay a rehab project. But, he said it might also benefit the developer to slow down the project as the downtown market reaches saturation.

The building has been around long enough that it appears in old videos recently uploaded to YouTube, including a film reel from 1980 when it was still the Bank of America Building. It also was along the parade route when President Dwight D. Eisenhower visited San Diego in 1960. 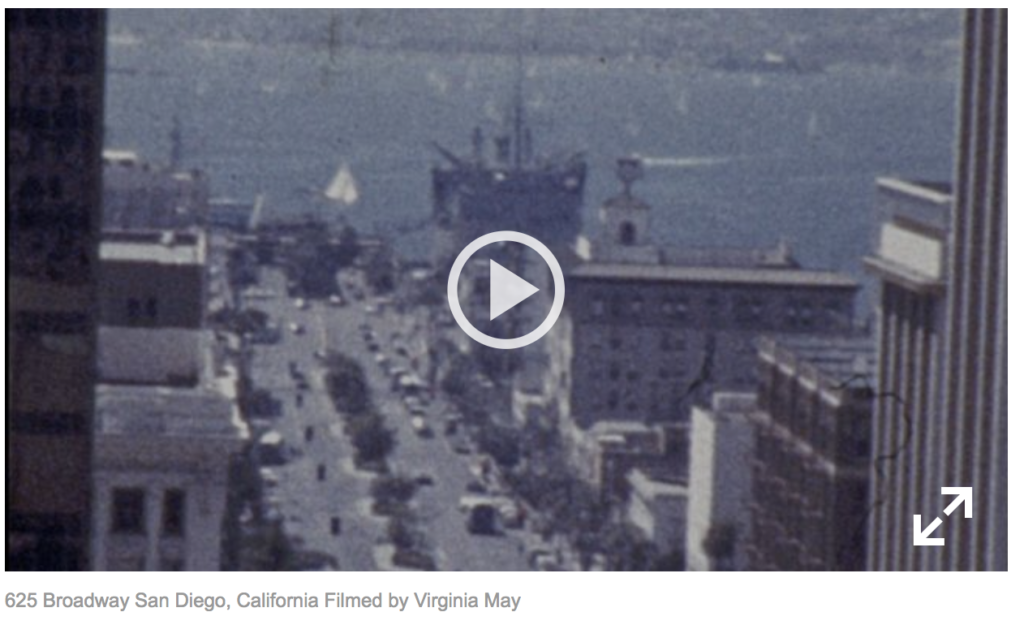 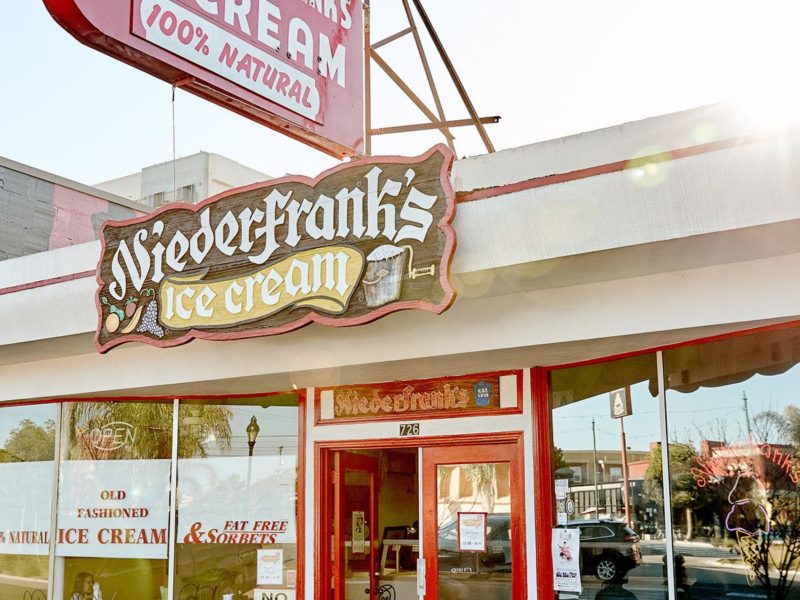 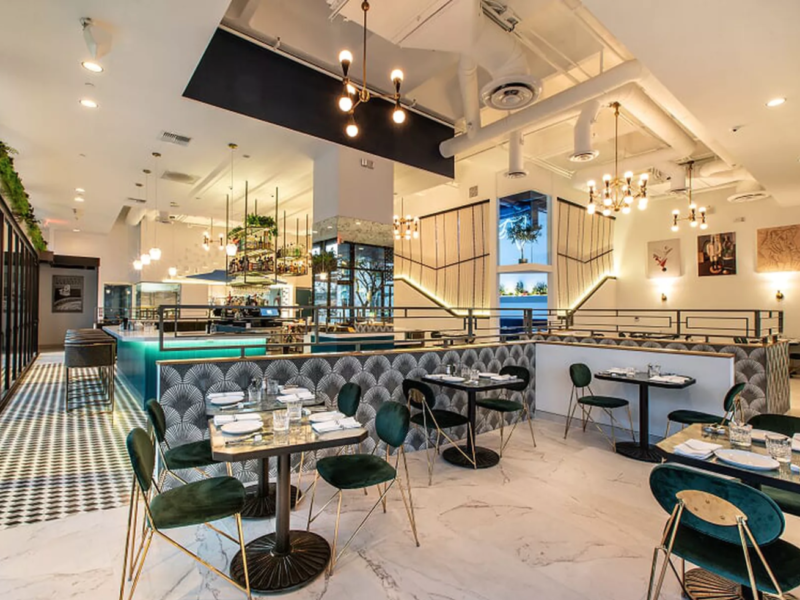