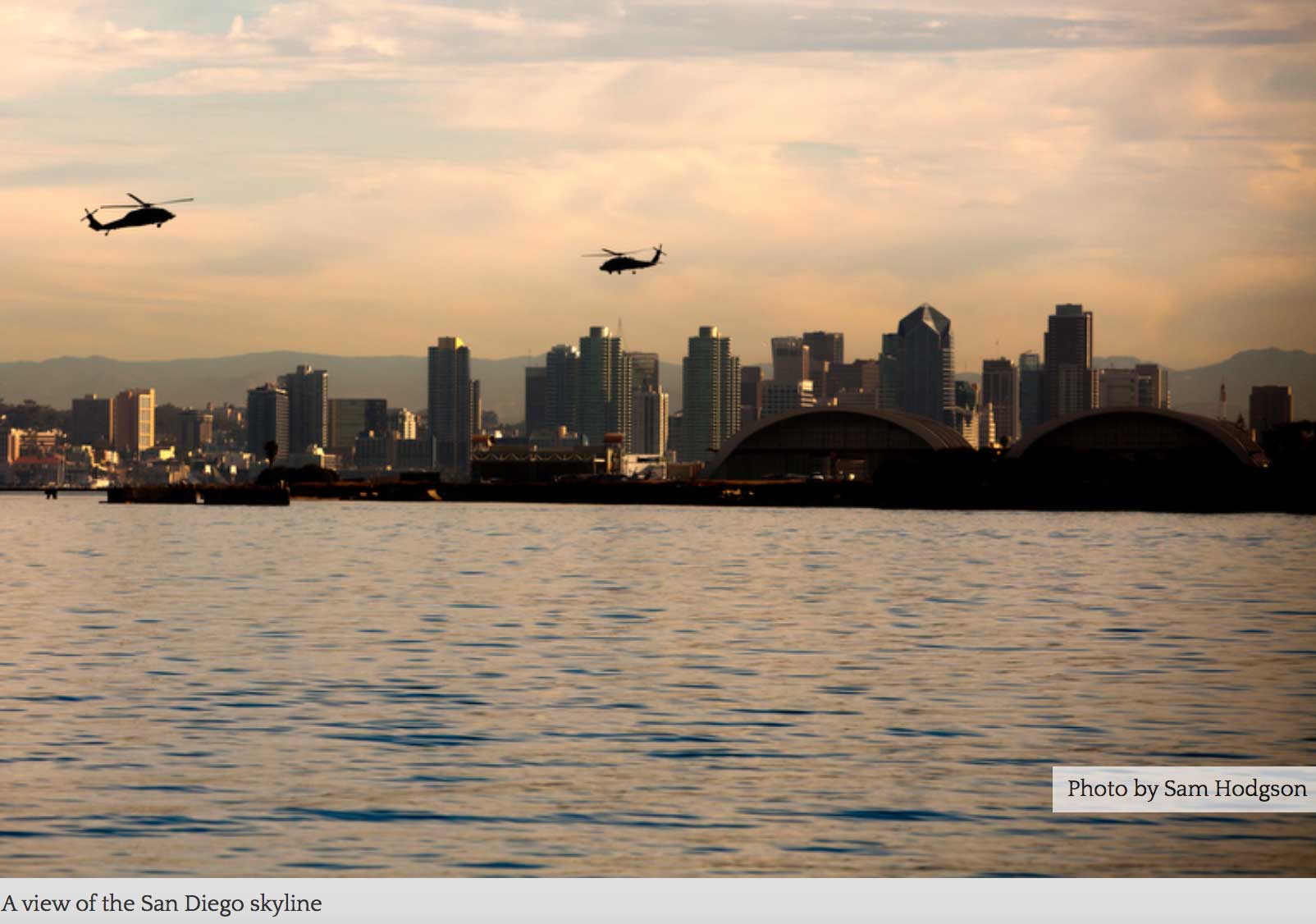 UCSD computer science and engineering student Alexander Bakst, wrote an interesting article regarding his desire to stay in San Diego post- graduation rather than move to Sorrento Valley.

He mentions some very interesting points regarding the attractiveness of San Diego in comparison to up north such as the fact that San Diego is in a “sweet spot” of high start up opportunity,” and that out of 37 metro areas, San Diego ranks 18th nationally.

San Diego would like to attract tech companies which in turn would bring skilled workers to the city. For one, San Diego’s cost of living is much cheaper than Silicon Valley.  Although one could argue that they are both expensive, the average rent in San Francisco is twice as expensive as the rent in San Diego.

According to Bakst, it is possible as long as certain changes are implemented.

First, San Diego needs to “plan ahead and be the startup city that starts up the right way by bringing tech jobs to downtown and the urban core and building more housing for everybody.” The majority of the young generation facing graduation aspires to move to an urban downtown setting. Therefore, if San Diego were to provide an environment for new tech companies that would “make it easy for software engineers to stay in San Diego” as well as build more housing for these potential workers, San Diego could become the perfect spot for new graduates such as Bakst to move into.

Sorry, the comment form is closed at this time.