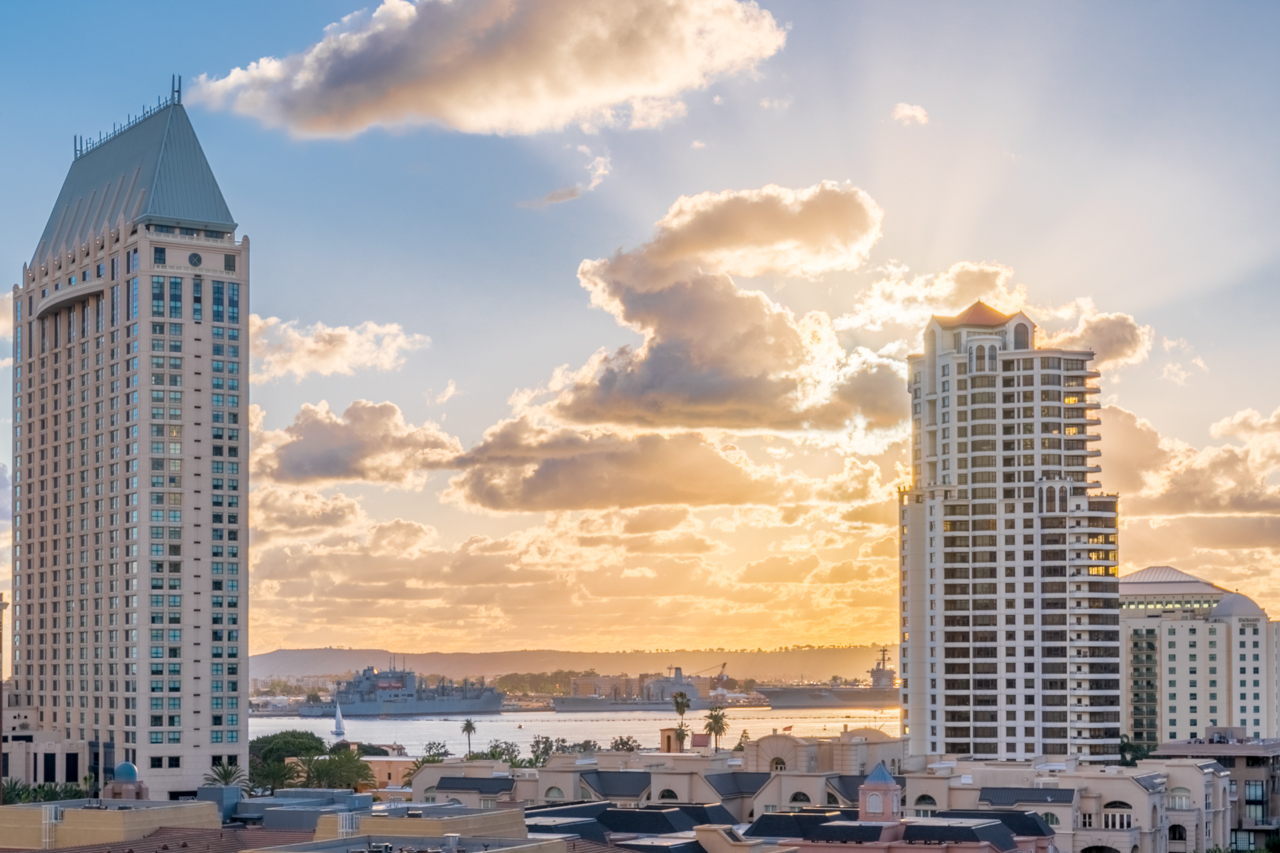 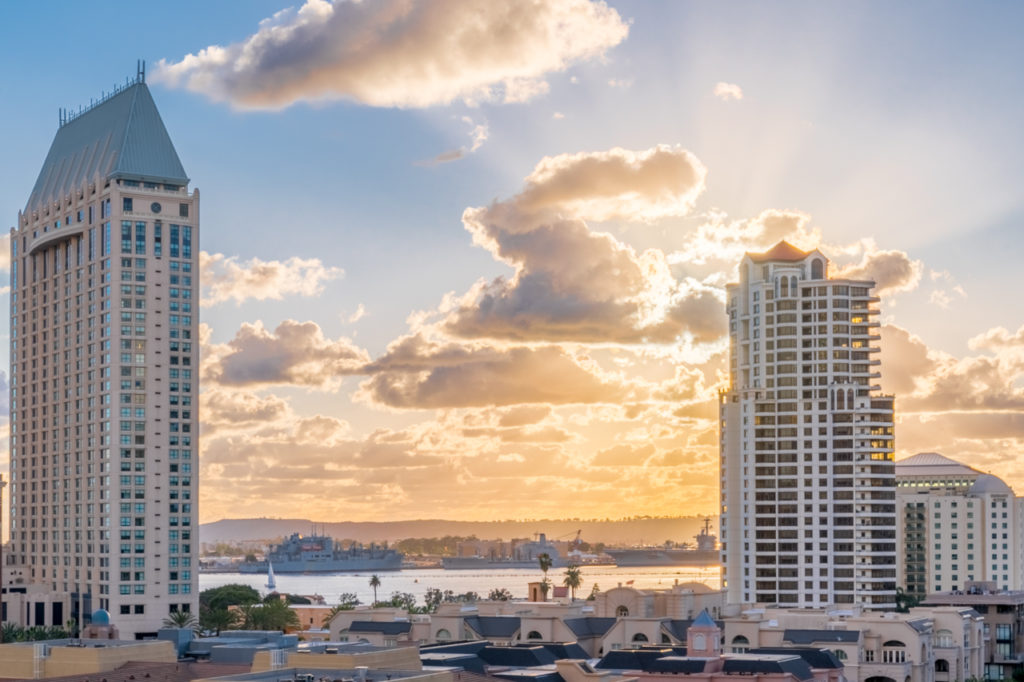 Mayor Kevin L. Faulconer was joined on June 20 by City Councilmember Vivian Moreno to officially sign the fiscal year 2020 budget that significantly expands the “Clean SD” program to remove trash and debris from communities across the city.

With cleanup crews clearing trash from a dead-end street known for illegal dumping, Faulconer touted expanding the program citywide, including the hiring of a second shift of crews and enacting litter removal on a 24/7 basis. Faulconer more than doubled funding for the program by adding $6.5 million to its budget – for a total of more than $10 million annually in cleanup efforts.

Initially launched in May 2017, the “Clean SD” program is an aggressive cleanup effort to keep our neighborhoods, public spaces, canyons and riverbeds free and clear of trash and debris. City and Urban Corps crews respond to complaints received through the City’s Get It Done application, and have removed litter from “hotspots” in Ocean Beach, City Heights, San Ysidro, Logan Heights, Paradise Hills, Webster & Mount Hope, Mission Beach, Point Loma and Pacific Beach – neighborhoods with a historically high level of illegal dumping activity.

The “Clean SD” initiative also includes canyons to help reduce the risk of wildfires and materials that could cause them to spread more easily after they spark. Since its inception, crews have already removed over 3,600 tons of debris, including:

Other “Clean SD” efforts include:

• Sanitizing sidewalks in downtown and other neighborhoods;

• Organizing community cleanups that collected more than 1,000 tons of waste and debris from San Diego neighborhoods in 2018;

• Holding the City’s annual cleanup event at SDCCU Stadium – with more than 140 tons of waste and recyclables collected in a single day.

“We’re restoring pride back in our neighborhoods with every cleanup job, and now we’re investing more resources into ‘Clean SD’ so we can do even more for our communities,” Faulconer said. “San Diegans deserve nothing less than to have clean and safe public spaces to enjoy and this budget delivers on that commitment in a big way for neighborhood residents.

Other budget highlights include:

• Street repair: $79.9 million to pave, repair and replace 430 miles of roads – putting the City on track to fix half of its nearly 3,000-mile street network during Faulconer’s tenure.

◦ $14.1 million from the State’s Homeless Emergency Aid Program through FY2021.

• Climate Action Plan implementation: Over $350 million in projects and programs.

◦ $8.4 million to continue with four academies of police recruits;

◦ $3.5 million for additional patrols by the Neighborhood Policing Division;

• Libraries: Maintaining library hours at the highest level in a decade.

• Parks: Maintaining recreation center hours at the highest level in a decade.

• Housing: $600,000 for fee waivers for accessory dwelling units, also known as granny flats, and $100,000 for the Housing Affordability Program.

The budget sets spending for city operations and capital projects for fiscal year 2020, which runs from July 1 through June 30, 2020.