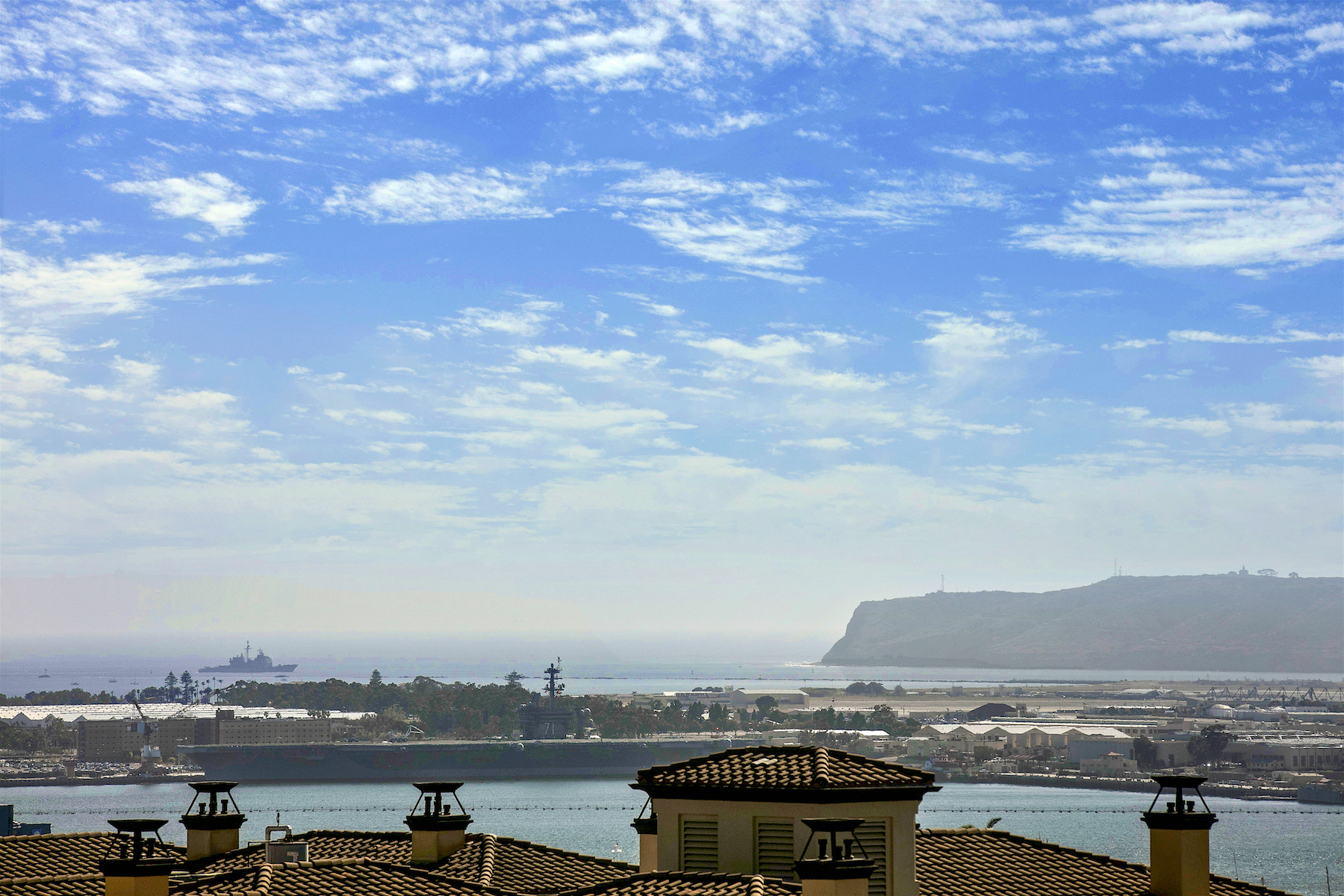 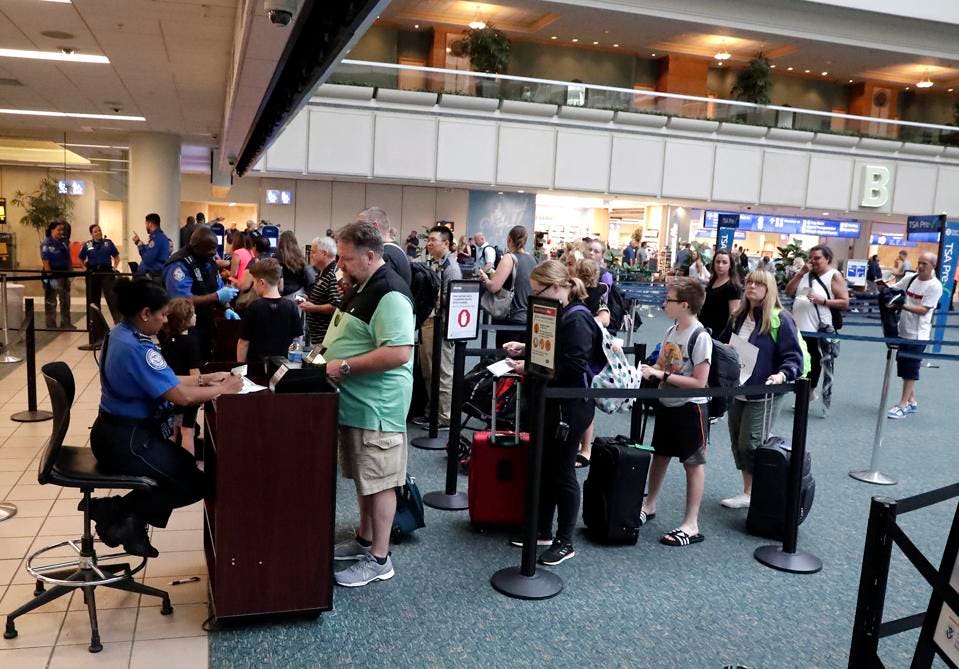 Four of the Top 5 airports in the country are located in western states, and Florida has three of the nation’s worst airports, a new study by The Points Guy travel website shows. 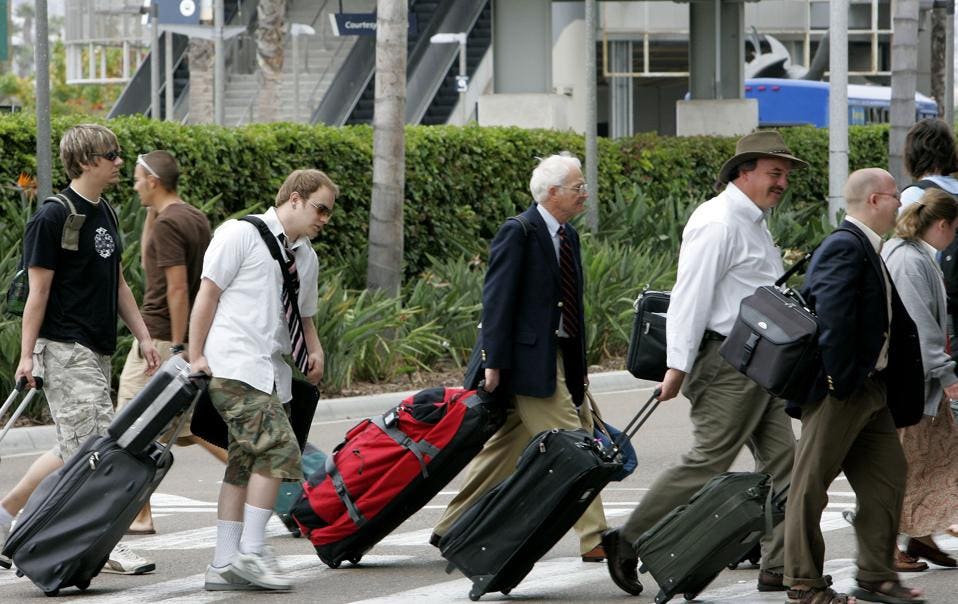 Travelers walk outside of San Diego International Airport in San Diego, California. The airport was named the No. 1 airport in the United States by The Points Guy travel website. (Photo: Sandy Huffaker/Bloomberg News)

“Delays are a big part of the The Points Guy study, and airports in the West generally have better weather, more land for extra runways and, therefore, fewer delays,” says Scott Mayerowitz, executive news director of The Points Guy. “They also tend to be closer to city centers and have easier commute times. Plus, the added land they have means there is generally more natural light, more space and more amenities.”

San Diego and Phoenix, which ranks No. 2, offer travelers “a vast array of amenities to make the journey as pleasant as possible,” he says. “San Diego offers 38 dining options, which is amazing for an airport of that size. Phoenix offers six different lounges to relax in prior to a flight, and both airports generally have minimal delays.” 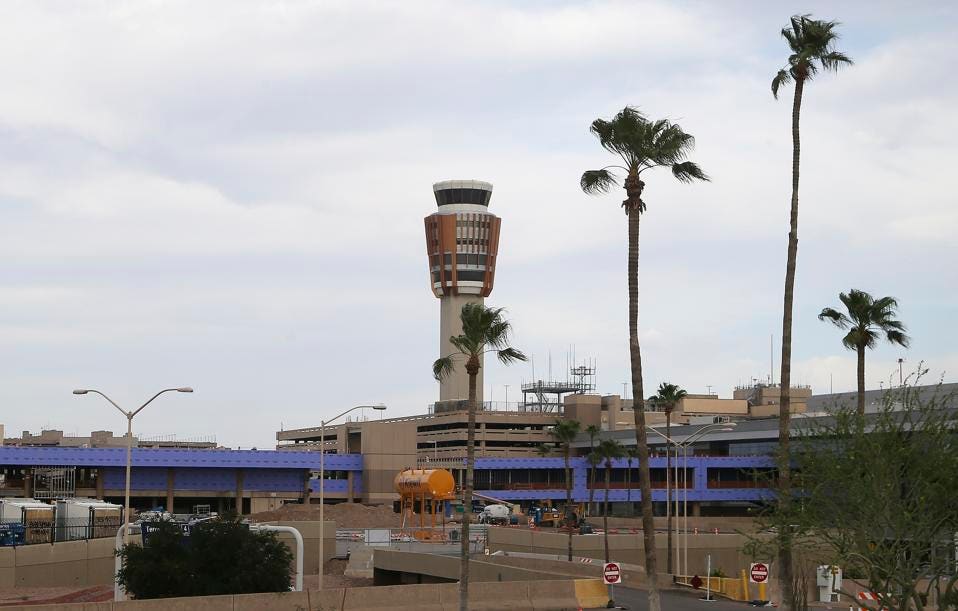 The Points Guy study names Chicago’s Midway International as the country’s worst airport. Orlando International is second-worst, and the other airports rounding out the Bottom 5 are Fort Lauderdale-Hollywood International, Detroit Metropolitan Wayne County and Southwest Florida International in Fort Myers.

At Midway, “gates are cramped, flights are routinely delayed, daily parking fees are some of the highest in the nation and the only lounge is one operated by the USO,” Mayerowitz says. “The airport is renovating to make itself more appealing, but that will cause more heartache for travelers.” 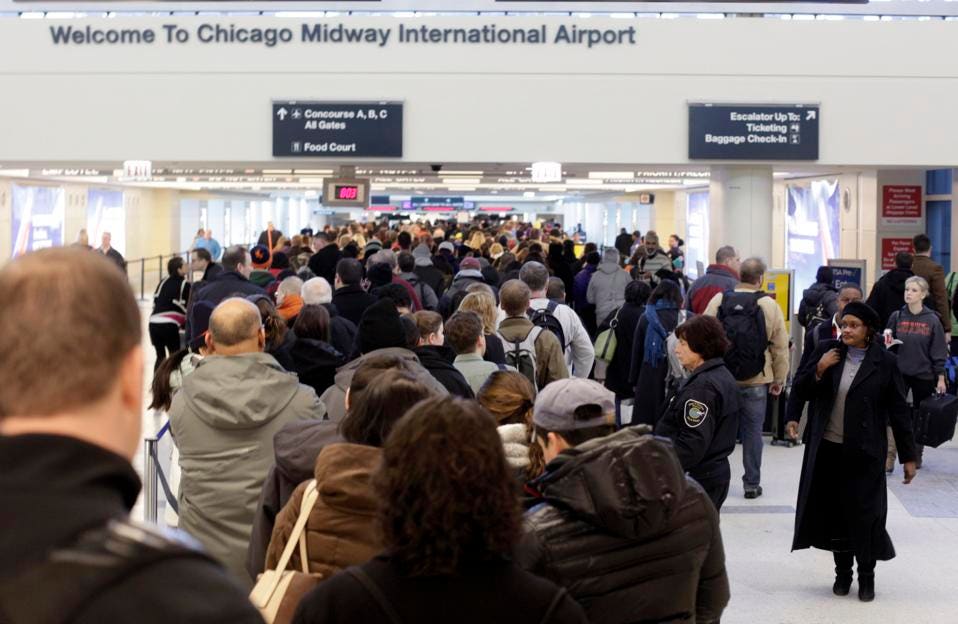 During a cold winter day after a snowstorm, long lines of passengers stand at the TSA security checkpoint at Chicago Midway International Airport. The airport, according to The Points Guy, is the worst one in the country. (Photo: Kiichiro Sato/Associated Press)

Thunderstorms at Florida’s poorly rated airports are worse for flight operations than blizzards at airports elsewhere, he says.

“Thunderstorms are not predictable and can lead to many delays,” Mayerowitz says. “Further, Florida’s airports are some of the nation’s oldest. All have had major additions over the years but aren’t exactly the best in the nation. Fort Lauderdale, for instance, often has traffic delays, and some terminals have minimal food offerings.”

Orlando International, the gateway for millions of passengers bound for Walt Disney World, “only offers 14 restaurants, and flights there are often delayed by bad weather,” he says. “Passengers clearing security in Orlando face the second-highest wait time of any of the 50 busiest airports.”

What should travelers take away from The Points Guy study?

“Flyers are never going to change their travel plans based on how good or bad an airport is,” Mayerowitz says. “I live in Manhattan and still fly in and out of LaGuardia. Trust me, nobody wants to fly out of LaGuardia — at least until the new LaGuardia opens.

“But these rankings give flyers a bit more information to better prepare for their journey. Will the food be good? Is this a spot you want to spend any time in? More importantly, this can be used as a guide to help travelers decide if they want to connect in one airport versus another.”

The following are the cities where the Top 12 U.S. airports are located, according to The Points Guy travel website: