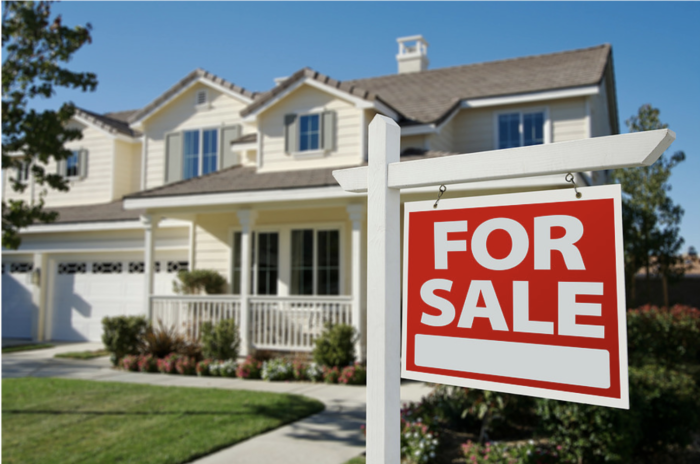 Another record breaking month in August for San Diego’s median home price at a whopping $583,000!  Read the article below to see how this is affecting the market.

The previous record was $579,750 in July. Home prices have been reaching new records for several months, which analysts attribute to job growth, a strong economy and tight inventory.

The big picture: Despite the record-breaking price, sales have been down for months. There were 3,753 home sales in August, down from 4,120 at the same time in 2017 and 4,124 in 2016. A lack of sales can point to financial difficulty for potential buyers, and has a secondary effect of slowing work for many of the jobs connected to the real estate industry.

Andrew LePage, data analyst for CoreLogic, said a lack of affordable homes for sale was one of the main reasons for the summer slowdown.

“Unlike the frenzied market of the mid-2000s,” LePage wrote, “would-be homebuyers today don’t have access to the sort of risky subprime and other loans that fueled a lot of the homebuying late in the last economic cycle.”

LePage said an increase in mortgage rates was also a factor in a decrease in sales.

The mortgage interest rate for a 30-year, fixed-rate loan was 4.65 percent at the end of August, said Mortgage News Daily, up from 3.9 percent at the same time last year.

The details: Newly built homes led the sales increase in August, reaching a peak of $719,750, a 13.1 percent increase in a year. New homes are typically not considered a huge part of the market — making up 326 sales in August — but it was the only category to reach a new record in the month.

Why it matters: Resale homes make up the largest part of the market so it is usually the biggest indicator of what’s happening. Sales were down 12.2 percent from last year, and it seems to jib with other sources.

The closely watched S&P CoreLogic Case-Shiller Indices released Tuesday showed the San Diego metropolitan area in July had the second-slowest price gains in the West, ahead of Portland. The index only tracks repeat sales of identical single-family houses as they turn over through the years.

But, current inventory numbers do not necessarily make it easier for potential buyers compared to during the Great Recession. In 2010, there were as many as 13,000 homes on sale in a given month.

Evan Morris, a real estate agent based in Golden Hill, said the market for buyers right now is much different based on income. He said his buyers have been able to more aggressively negotiate on price if higher than the $600,000 range. But, less than that, is still a struggle.

“Anything lower than $500,000 still gets multiple offers and can be outbid,” he said.

Riverside County’s median increased by 4.1 percent to $380,000; Ventura County’s median was up by 3.7 percent to $585,750; and San Bernardino County increased 3.5 percent for a median of $325,000. San Diego County was not alone when it came to a sales slowdown. Across Southern California, sales were down 8.1 percent year-over-year.

Interesting data points: There doesn’t seem to be a lack of interest in San Diego from investors. Absentee buyers, typically investors who don’t intend on living in the home as a primary residence, made up 21.4 percent of sales in August. That’s an increase from the same time last year when they made up 20.9 percent of sales.

What’s next: Interest rates were in focus Wednesday as the Federal Reserve raised interest rates for the third time this year, to a range of 2 percent to 2.25 percent. This indirectly affects mortgage rates, which could make homeownership more expensive in the long run, because rates typically track the yield on the U.S. 10-year Treasury.

Lawrence Yun, chief economist for the National Association of Realtors, wrote in a statement that job growth may counteract the increased interest rates, but it won’t necessarily make it easier for homebuyers.

“Home price growth will surely slow however as higher interest rates limit the stretching of the homebuyers’ budget,” he wrote.