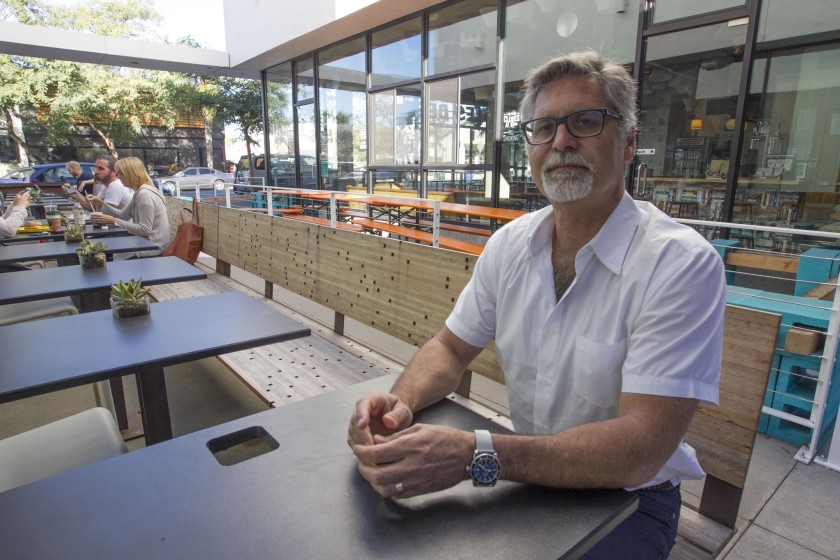 One of San Diego’s most celebrated local architects is selling all seven of his properties to finance his dream of a high-rise tower in Little Italy.

Jonathan Segal, who is also a developer of his own projects, is selling well-known properties in Hillcrest, North Park, Mission Hills and Little Italy. The sale makes up 222 apartments and 32,763 square feet of commercial space.

There is no sale price attached to the deal, but Segal and his real estate agents estimate it to be more than $130 million.

“It’s time. We built these buildings and I think we have some more goals to achieve,” Segal said Friday. “This enables us to do that.”

Segal has avoided using investors on projects since 2000, so he aims to use capital from the sales to finance the high-rise. He said he is looking at two properties in Little Italy to purchase but is not ready to reveal where they are.

His buildings are known for unique designs that have been celebrated by architecture groups. He has won national awards from the American Institute of Architects, the Pacific Coast Builders Conference and Builder Magazine. Since 1990, he has been involved in more than 20 properties with around 400 residential units.

His most recent project was The Continental apartment building on West Cedar Street in Little Italy. The project was a bet that people would pay to live in a smaller place for the chance to be in a popular neighborhood. The 42 studios averaged 380 square feet.

The Continental, also designed by Segal’s son Matthew, did not include the usual amenities of a new downtown tower — such as a pool and gym — but had no problem quickly filling up. Rent started at $1,550 a month, significantly less than most Little Italy apartments.

Segal said his high-rise in Little Italy will be a pencil tower, a type of skinny building that has gained popularity in New York City. One of the most well-known is 432 Park Avenue, a 1,396-foot tower overlooking Central Park. It is one of the tallest residential buildings in the world despite having just 125 condos.

His plans for Little Italy are smaller, anticipating a height of 220 feet.

“We’re pretty fired up,” Segal said. “My whole career has been about architecture and the business sort of took care of itself.”

Segal is represented in the sale by Berkadia, a Berkshire Hathaway and Jefferies Financial Group company, which is marketing the sale as a way to own rentals in some of the most desired locations in San Diego. Agents involved include Ed Rosen, John Chu and Tyler Sinks.

Rosen said they are beginning the marketing but have already seen interest from pension funds, real estate investment trusts and private buyers.

“This is an eclectic portfolio of very difficult to replicate assets,” he said. 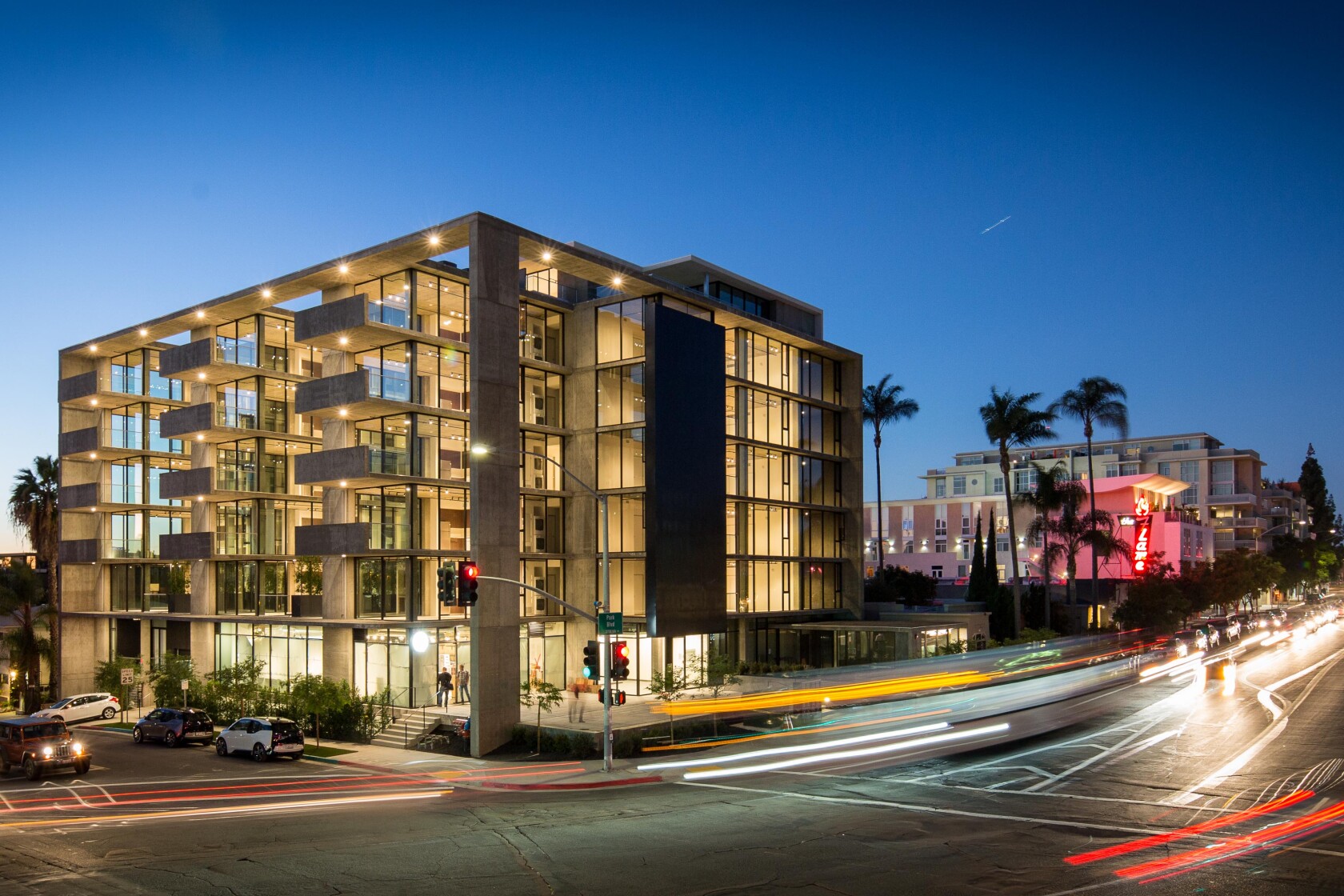 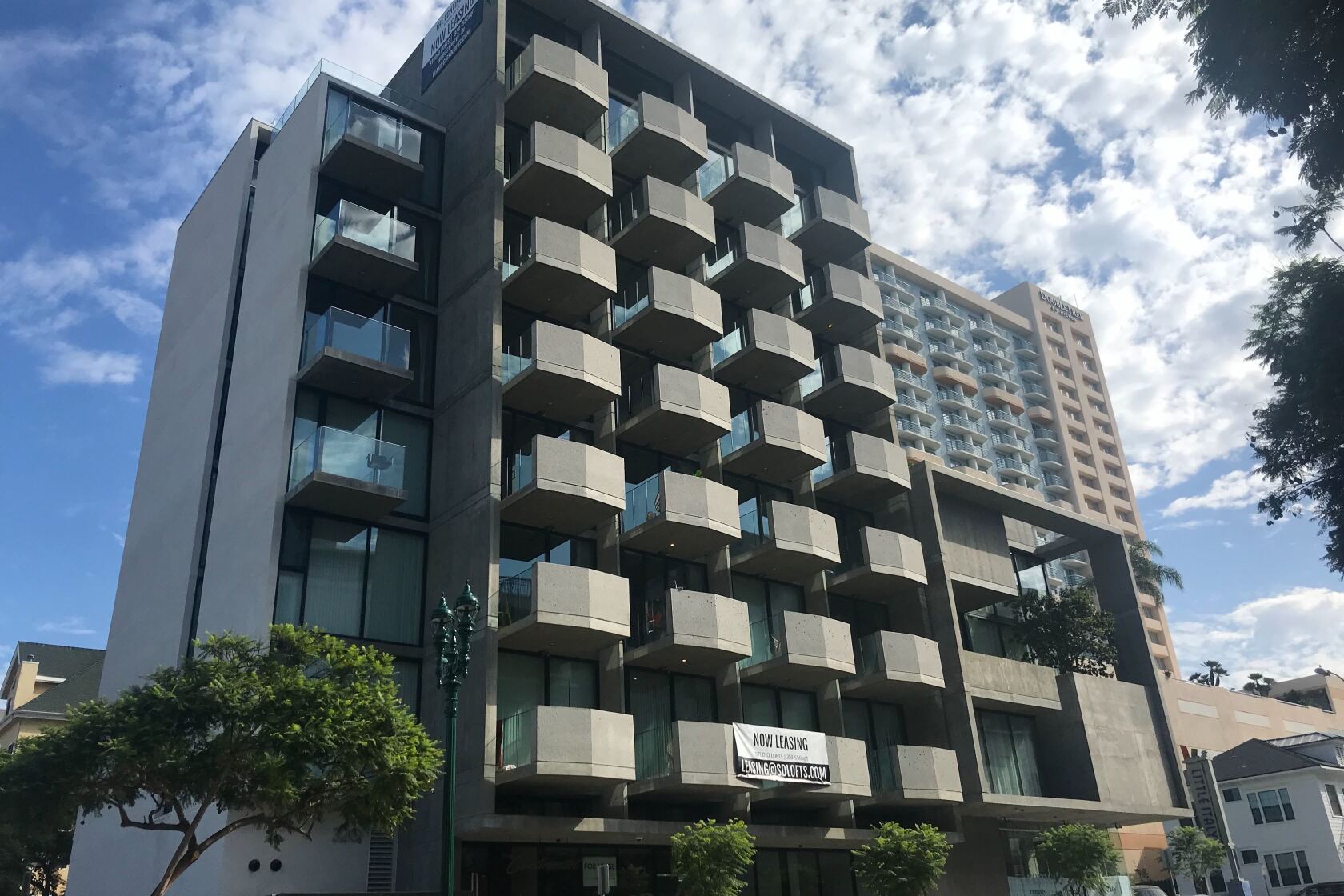 2/7
The Continental in Little Italy features micro-unit apartments that are cheaper than the average rent for the area.   (Phillip Molnar/San Diego Union-Tribune)

Rosen said an appealing part of the sale would be it is likely cheaper to buy all the properties completed, as opposed to starting from scratch to get all the buildings approved and built.

The seven-building portfolio has averaged 98 percent occupancy since opening, Berkadia said. It estimates the annual net operating income, before taxes, of the properties is more than $7 million. Average rent for all units is $2,604 a month.

Commercial tenants in some of the buildings include the Modern Times bar, Taco Stand restaurant, Underbelly ramen restaurant and Monello, an Italian restaurant. 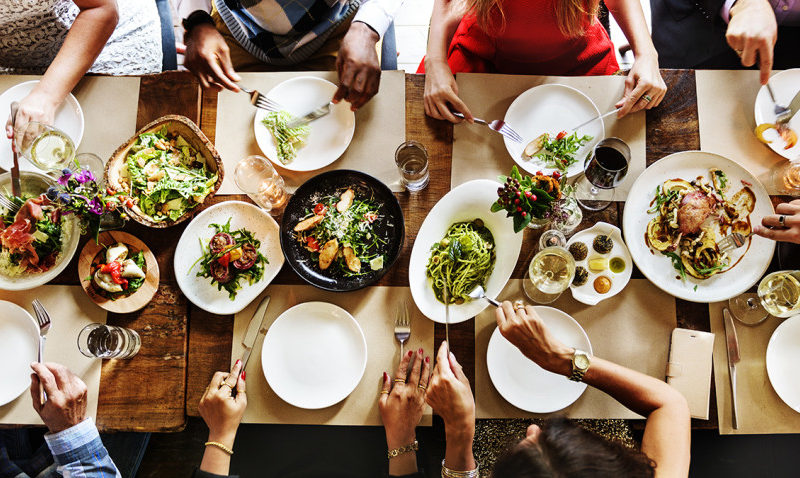 Which San Diego Restaurants Have Closed For Good? 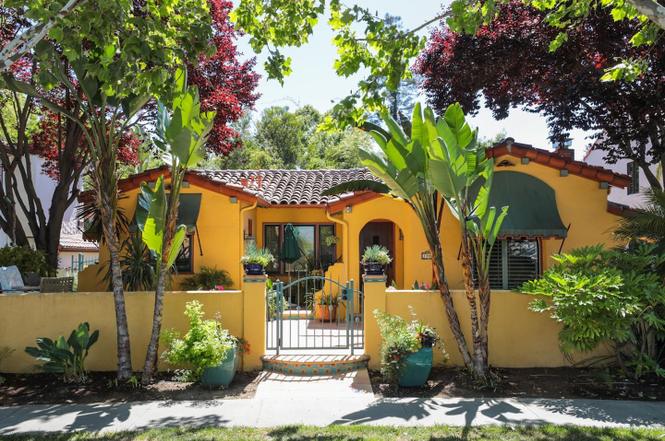 10 Traits That Make a Property Ideal for ADUs

Even in a pandemic, building is still booming in San Diego — for now