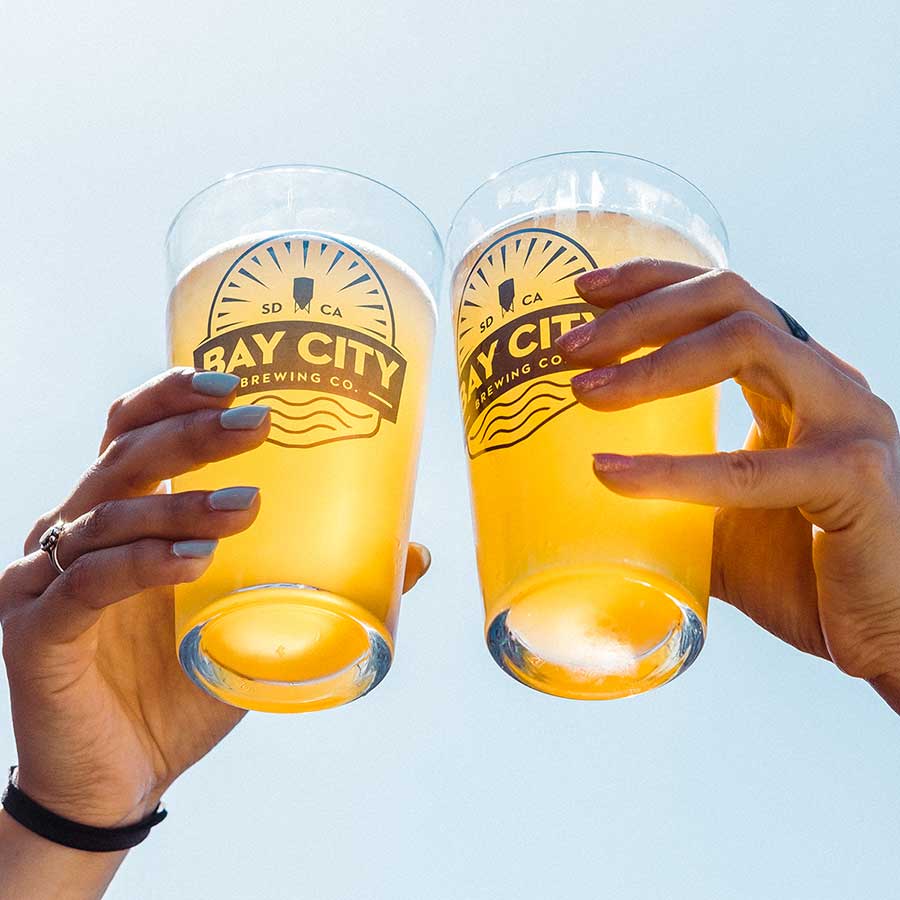 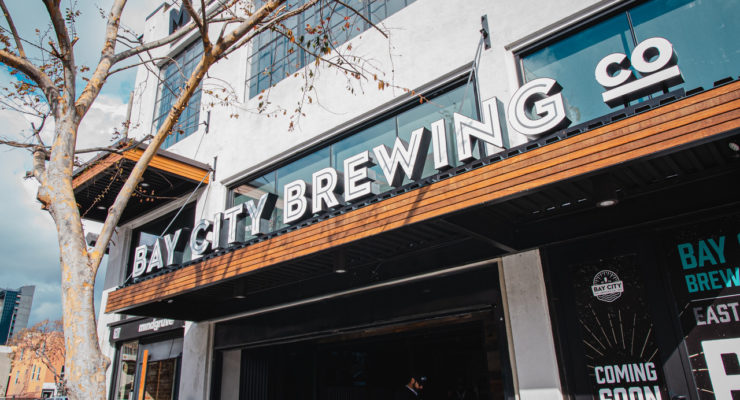 One door closes, another one opens. Earlier this week, we reported on Wyoming-based Melvin Brewing’s abrupt shuttering of its East Village brewpub. Today, we have a grand-opening date for a brewery-owned bar and restaurant located just six blocks away. That space has been over a year in the making by Point Loma-based Bay City Brewing, and will officially debut at 11 a.m. on Monday, March 16.

“We are very excited to open the new Bay City Brewing Company and Pizza Kitchen in East Village,” said co-owner Chad Robley. “Just a few blocks away from Petco Park, the San Diego Convention Center and Gaslamp District, it’s a great place for people to grab a craft beer, eat some great pizza and enjoy the city.”

Located on Eighth Avenue between G and Market Streets, Bay City’s new spot is two stories and equipped with 4,735 square feet of indoor-outdoor rooftop space, which includes 12 dedicated taps, fire pits, a video wall and a private rooftop area with capacity for 175 guests. The bottom level sports a dozen taps, the main dining room, a kid- and dog-friendly patio, and a kitchen putting out pizzas, salads and an array appetizers including wings and breadsticks.

“We opened in Point Loma in 2015 and have been amazed at the brewery’s rapid growth,” said co-owner Greg Anderson. In 2017, beer-industry trade organization, the Brewers Association, listed Bay City as the 28th fastest-growing independent craft brewing company in the nation. “This new location is a testament to the hard work and dedication of our team over the last few years.”

From its humble beginnings of its production facility on Hancock Street, Bay City has benefited from its close proximity to Pechanga Arena. Its tasting room is regularly packed before and after San Diego Gulls hockey games as well as concerts and other events held at that venue. Additionally, publicity surrounding the 2017 release of a beer called 72 and Hoppy garnered notoriety for the company, which teamed with the San Diego Tourism Authority in creating and publicizing “San Diego’s first official beer.” That session IPA remains one of Bay City’s year-round staples.

Bay City’s East Village spot is located at 627 Eighth Avenue. Following the public debut, it will be open daily from 11 a.m. to midnight.