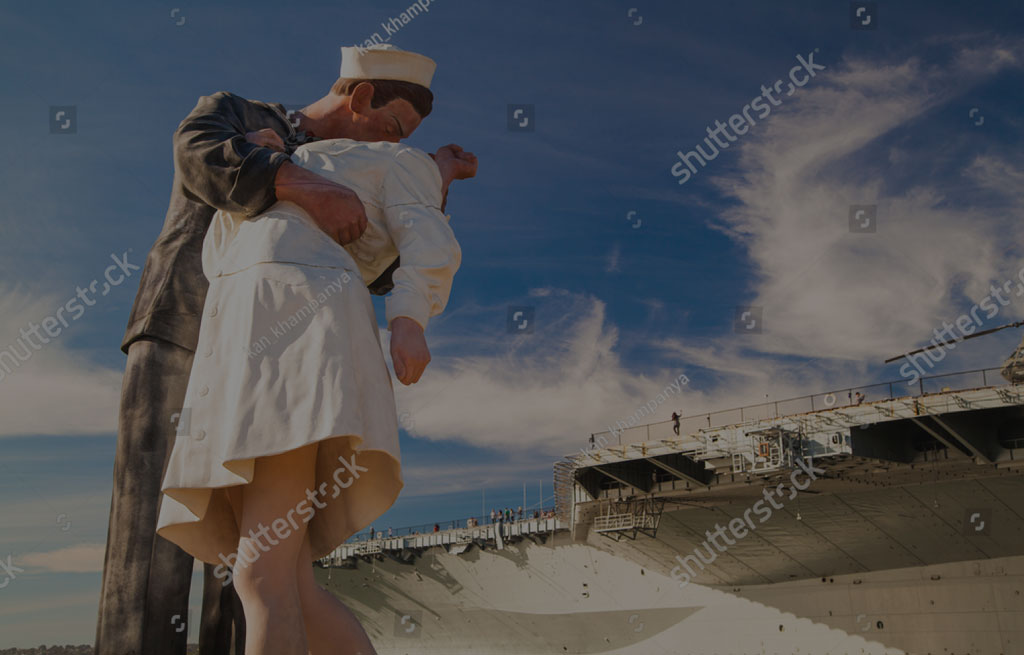 The Columbia District area encompasses a prime waterfront location and includes downtown’s major street, Broadway and its’ signature and namesake pier. The waterfront extends from the airport at Lindbergh Field and culminates at Seaport Village. Most of this area is scheduled for redevelopment under the North Embarcadero Visionary Plan which has already completed a pedestrian esplanade, landscaping and activity areas. This area is also home to the U.S.S. Midway, a permanent maritime museum and active tourist and local destination. 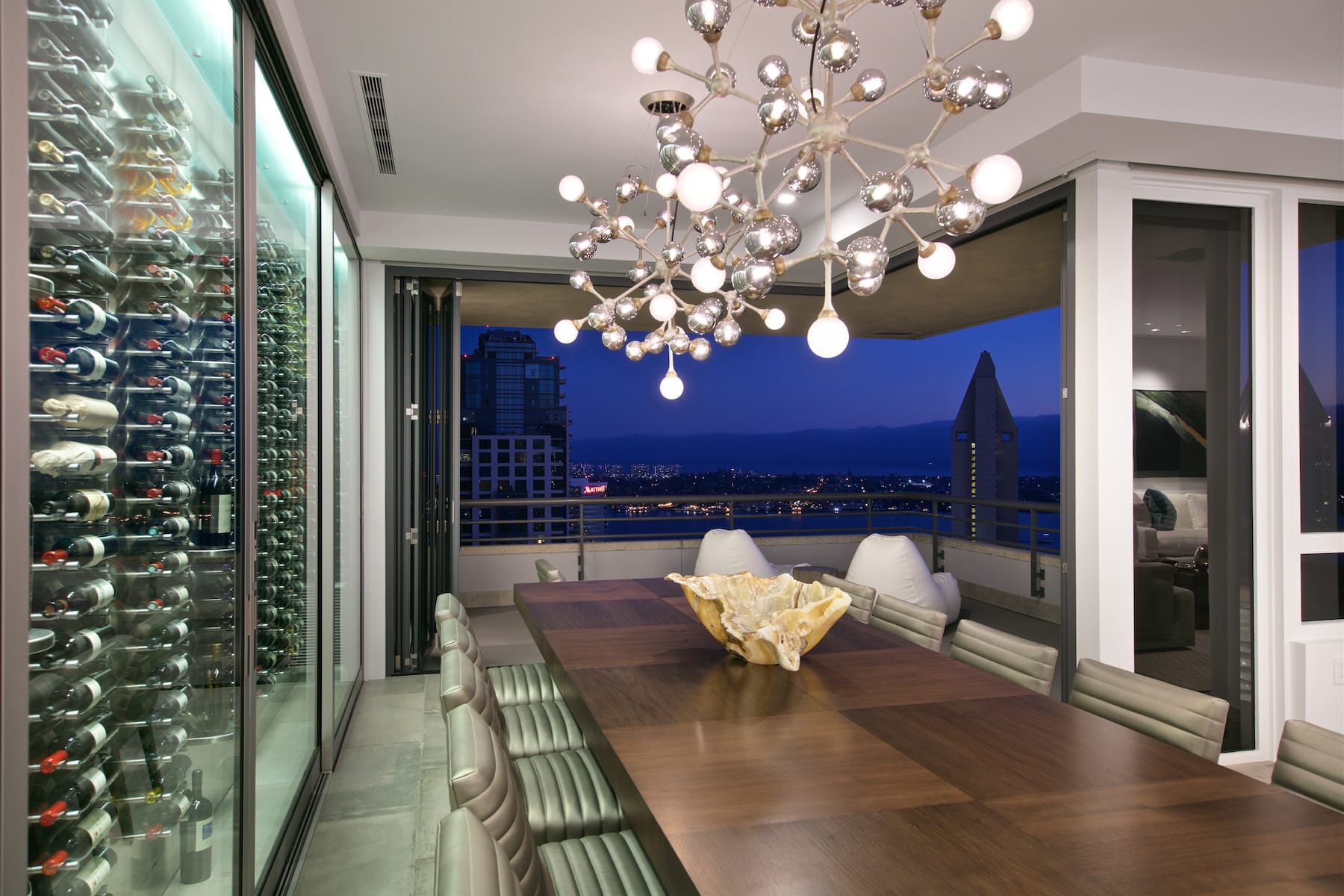 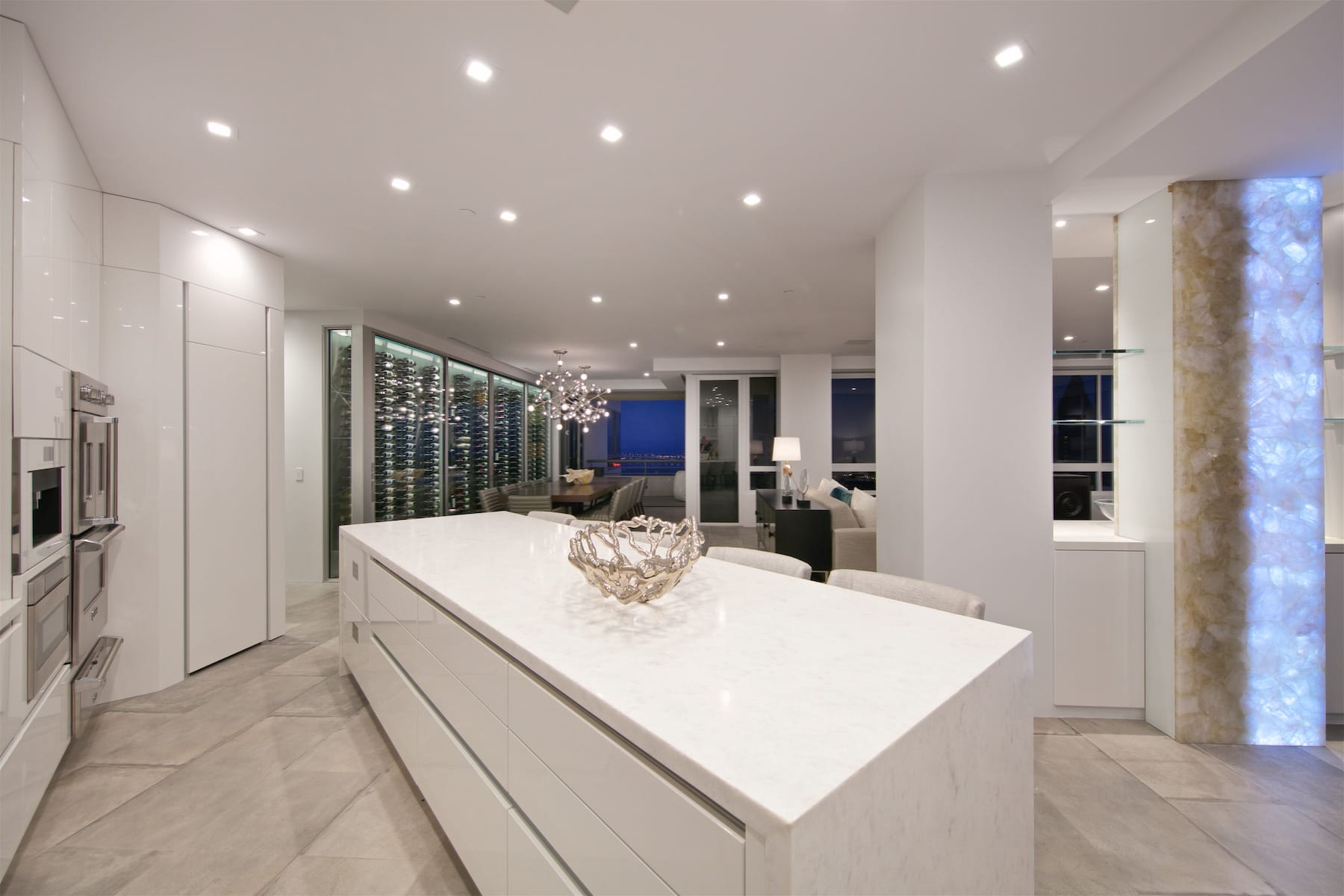 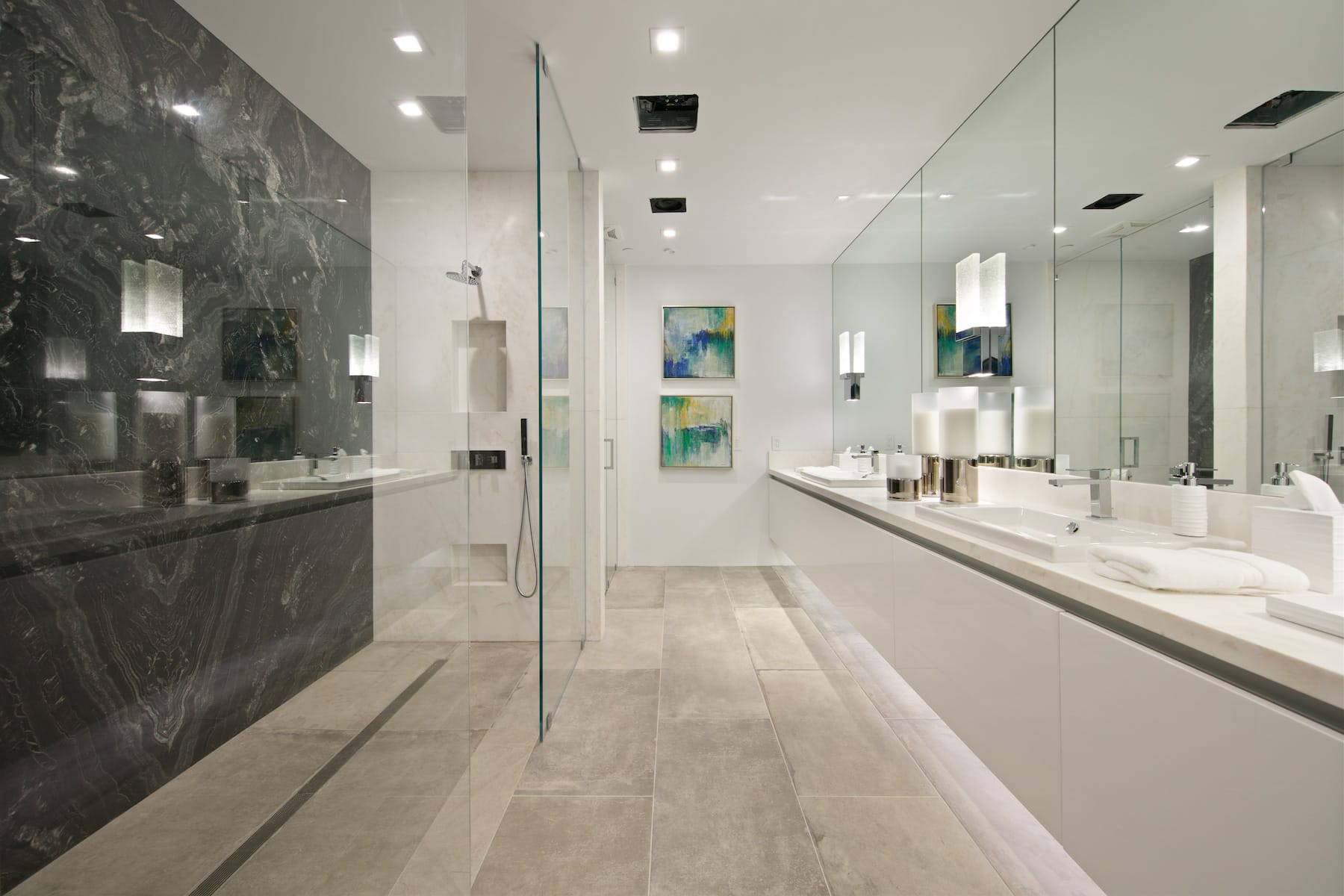 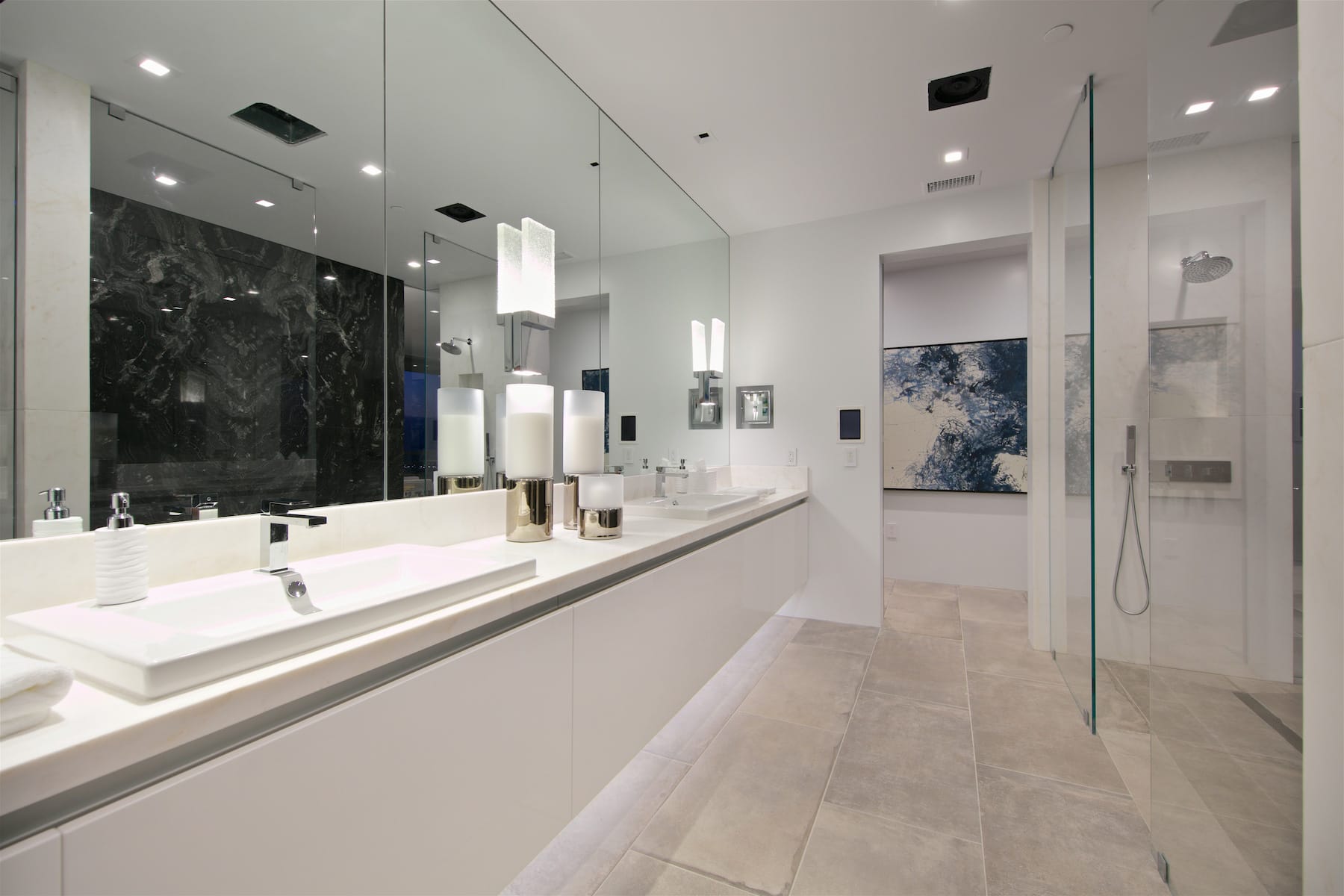 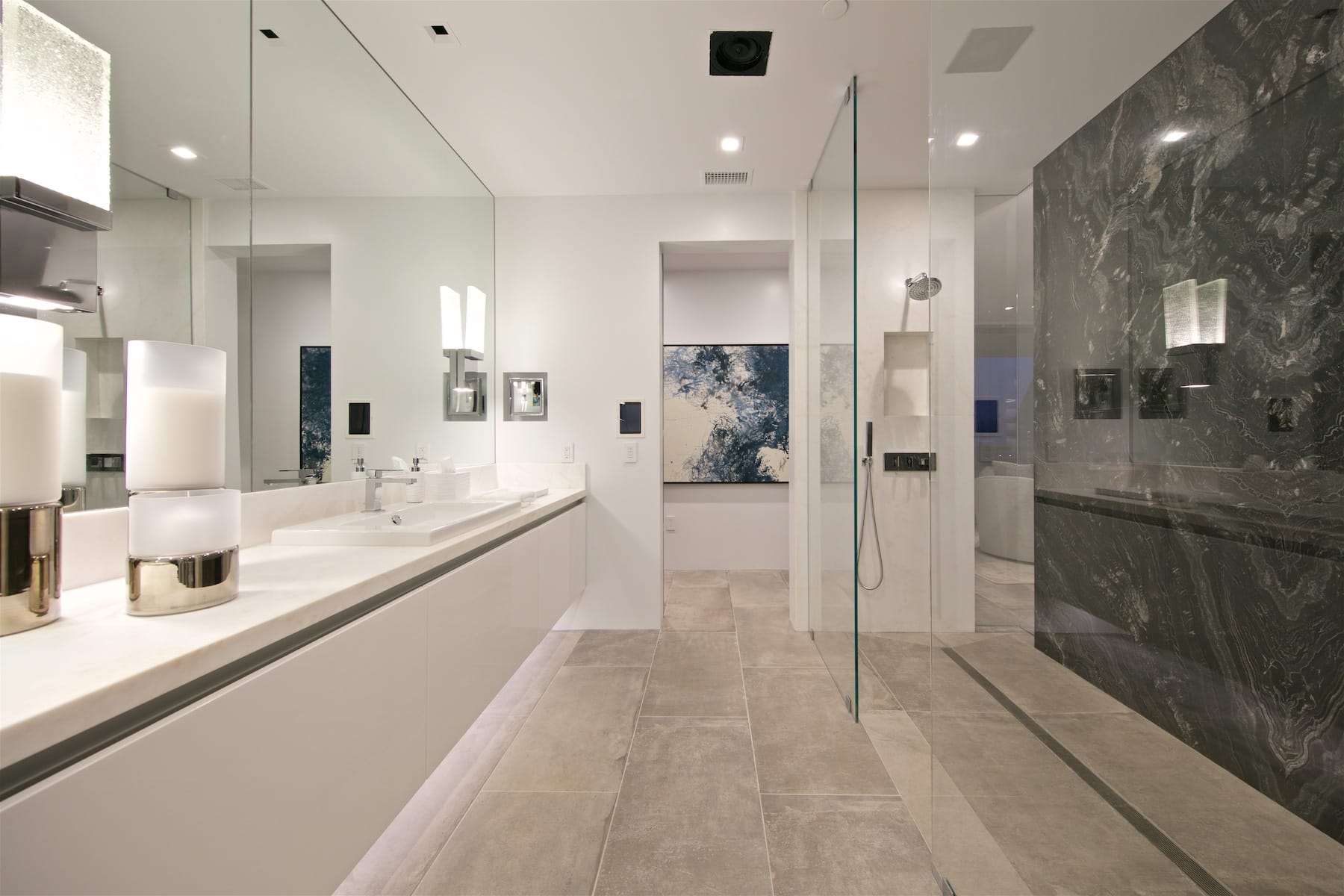 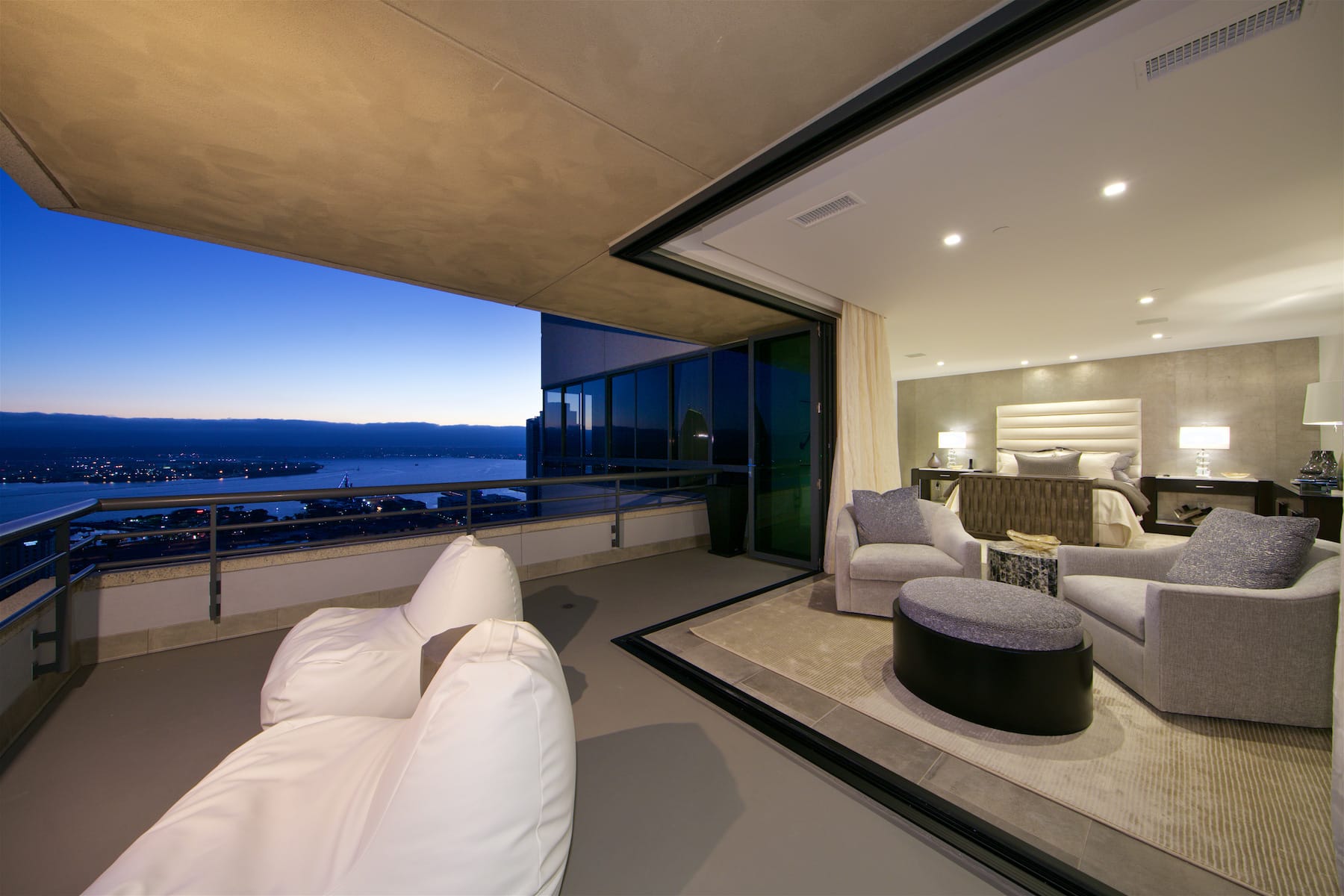