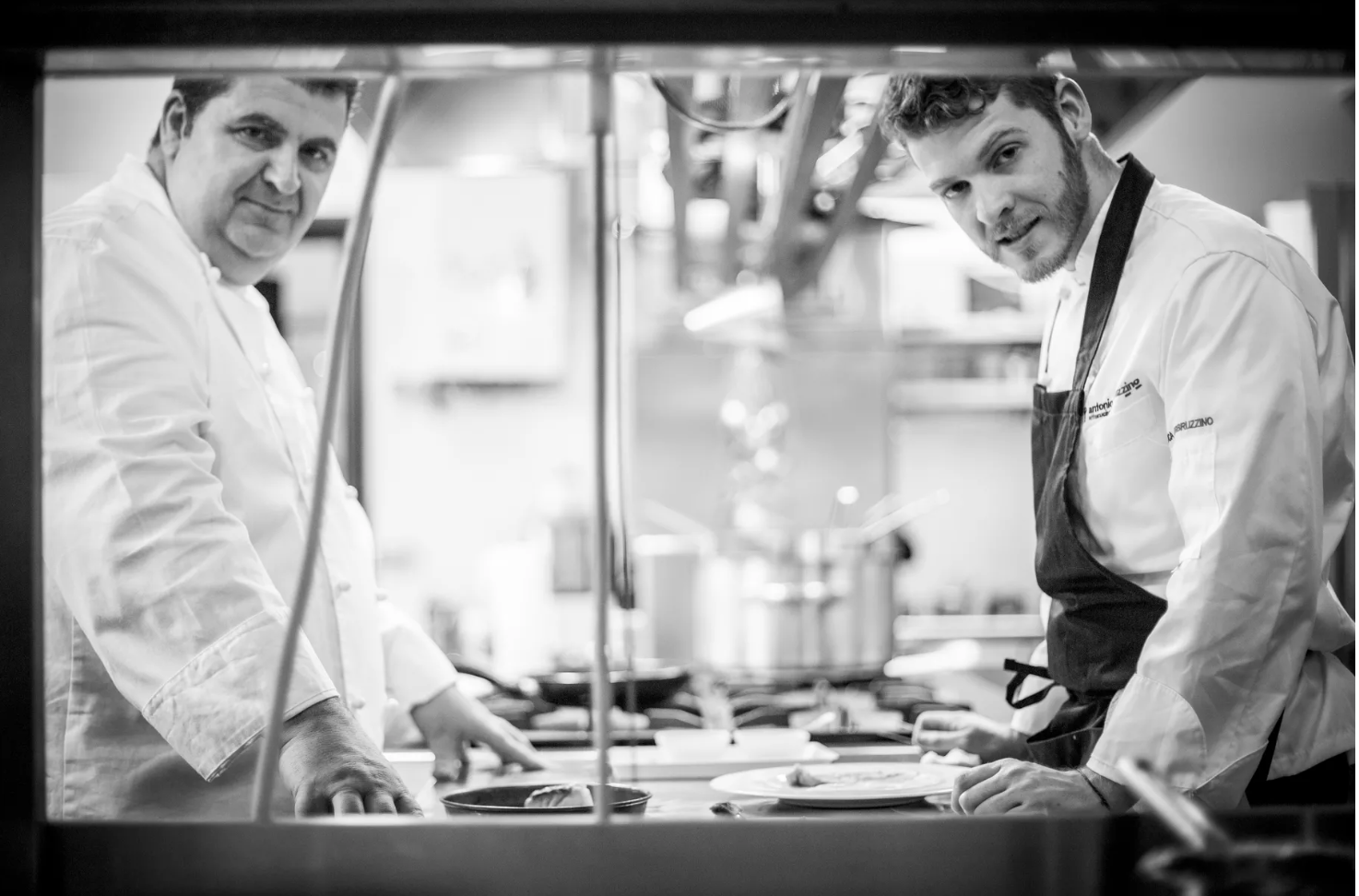 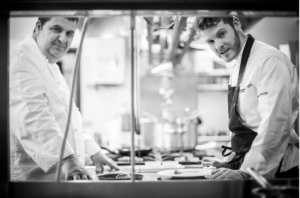 They’ll partner with the owners of Civico 1845

The owners of Little Italy’s Civico 1845 are revealing more about their newest restaurant project that’s opening at the corner of 5th and Laurel in Bankers Hill. Brothers Dario and Pietro Gallo, who run the successful India Street eatery that features dishes from their native Calabria, Italy, will partner with a father and son chef duo who have a Michelin-rated restaurant in the Italian city of Catanzaro, the capital of the region of Calabria.

Antonio and Luca Abbruzzino are the founders of Ristorante Abbruzzino, which was awarded a Michelin star in 2013, the first-ever for Calabria, and has continued to maintain its star rating; in 2017, the father and son visited San Diego and cooked a pop-up dinner at Civico 1845, where some of their Southern Italian dishes stayed on the menu. Now, the Abbruzzinos are relocating from Italy to collaborate with the Gallo brothers on Il Dandy, which will open at the base of the Mister A’s building later this spring. 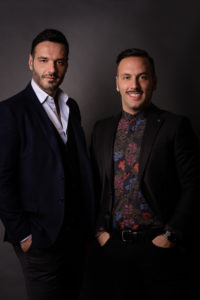 Spanning 6,000-square-feet, Il Dandy will feature a chef’s table, a large bar and lounge space, and a private room for special events. Influenced by mid-century Italian design, the decor will include Mediterranean olive trees, Calabrian cactus and lots of greenery to mimic the Calabrian coast. A color palette of blues, greens, and pastels will be offset with brass, white marble, and walnut-colored wood. The restaurant’s menu of contemporary Italian dishes will be inspired by San Diego’s seasonality but will also reflect the partners’ shared Calabrian heritage by showcasing the region’s most famous ingredients, including Calabrian chili peppers and the spicy spreadable salumi called ‘nduja, and highlighting imported Italian products such as cold pressed Italian extra virgin olive oil through tableside tastings.

Michael Burton of the Urban Strategies Group, who represented the landlord in this transaction, said “We’re thrilled that the Gallos selected this iconic building as the site to bring their Michelin star partners from Italy. This truly exciting restaurant will add to the growing energy of Bankers Hill and continue to enhance the San Diego culinary movement.”