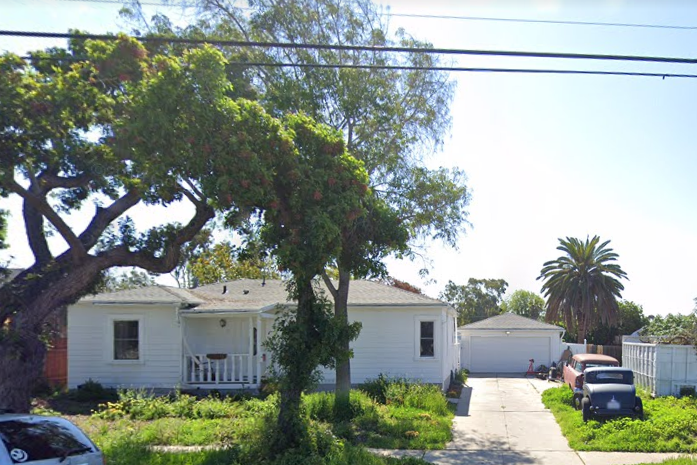 SAN DIEGO (Border Report) — Median home prices in San Diego have hit a record high, reaching $634,000 for the month of July, according to CoreLogic data.

Prices are up throughout Southern California. In Temecula, located in Riverside County just north of San Diego, a home that sold for $490,000 last December resold for $536,000 eight months later.

That would be a bargain in San Diego County, where having multiple offers on homes for sale has also become the norm. Real estate agents are advising their clients to bid between $10,000-$30,000 above asking price for a chance to get the property.

According to a loan officer with Summit Funding in San Diego, the rate for a 30-year, fixed-rate mortgage in July was 3.02 percent (it was 3.77 percent at the same time last year).

According to the Paragon Multiple Listing Service, there are 3,868 homes on the market right now in San Diego County, roughly 35 percent less from the same time last year.