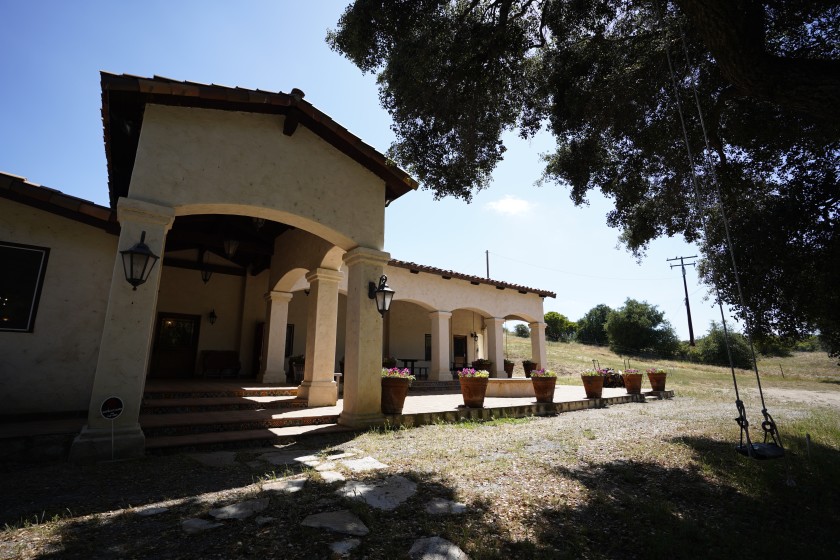 In March 2020, Case-Shiller data shows San Diego home prices were on the rise

San Diego County not only saw prices increase in March during the first month of the COVID-19 pandemic, it outpaced all markets in California.

Home prices in the San Diego metropolitan area had risen 5.2 percent in a year, the S&P CoreLogic Case-Shiller Indices reported Tuesday. It was the highest annual increase since last summer.

Prices increased 4.4 percent nationwide even as millions of people started losing their jobs. All 19 cities in the index showed gains. Detroit was not included in March’s data because its recording office closed because of the pandemic. Also, many of the transactions covered in March’s report began before the virus caused widespread closures.

Analysts largely attribute gains to plunging mortgage interest rates and decreases in the number of homes for sale. For a 30-year, fixed-rate loan, the rate was 3.45 percent in March, said Freddie Mac, down from 4.44 percent at the same time last year

Phoenix had the biggest annual price gains at 8.2 percent. It was followed by Seattle at 6.9 percent and Charlotte, N.C., at 5.8 percent. The slowest gains were New York at 2.1 percent and Chicago at 1.5 percent.

Locally, home price increases have been attributed to low home inventory as many sellers took homes off the market, leading to price wars for a small pool of properties.

Matthew Speakman, Zillow economist, said the Case-Shiller numbers showed a good national economy leading into the crisis that was powered by strong buyer demand, low mortgage rates and few homes for sale. However, he said it is unclear what the future holds as the economic and health effects of the virus ripple through the nation.

Falling out of love with your insurance company? Give us a call.

“Relative to the broader economy, the housing market — particularly home prices — have gotten away more or less scot-free so far,” he said.

The Case-Shiller indices take into consideration repeat sales of identical single-family houses as they turn over through the years. Prices are adjusted for seasonal swings. The San Diego County median home price for a resale single-family home in March was $645,000, said CoreLogic data provided by DQNews.

“The strength in the home price growth is a testament to pent-up demand among millennials,” she wrote, “who are viewing historically low mortgage rates and lull in the market activity as a unique opportunity to purchase their first home.”

Regardless of who is buying, many analysts say expecting a drop in prices — even with unemployment reaching Great Depression levels — is unlikely with potential buyers outnumbering sellers in many markets.

“Unless there is a major shift in the amount of people looking to buy a house, it seems owners will continue to see their home’s value increase every month,” wrote Bill Banfield, the capital markets executive vice president of Quicken Loans.