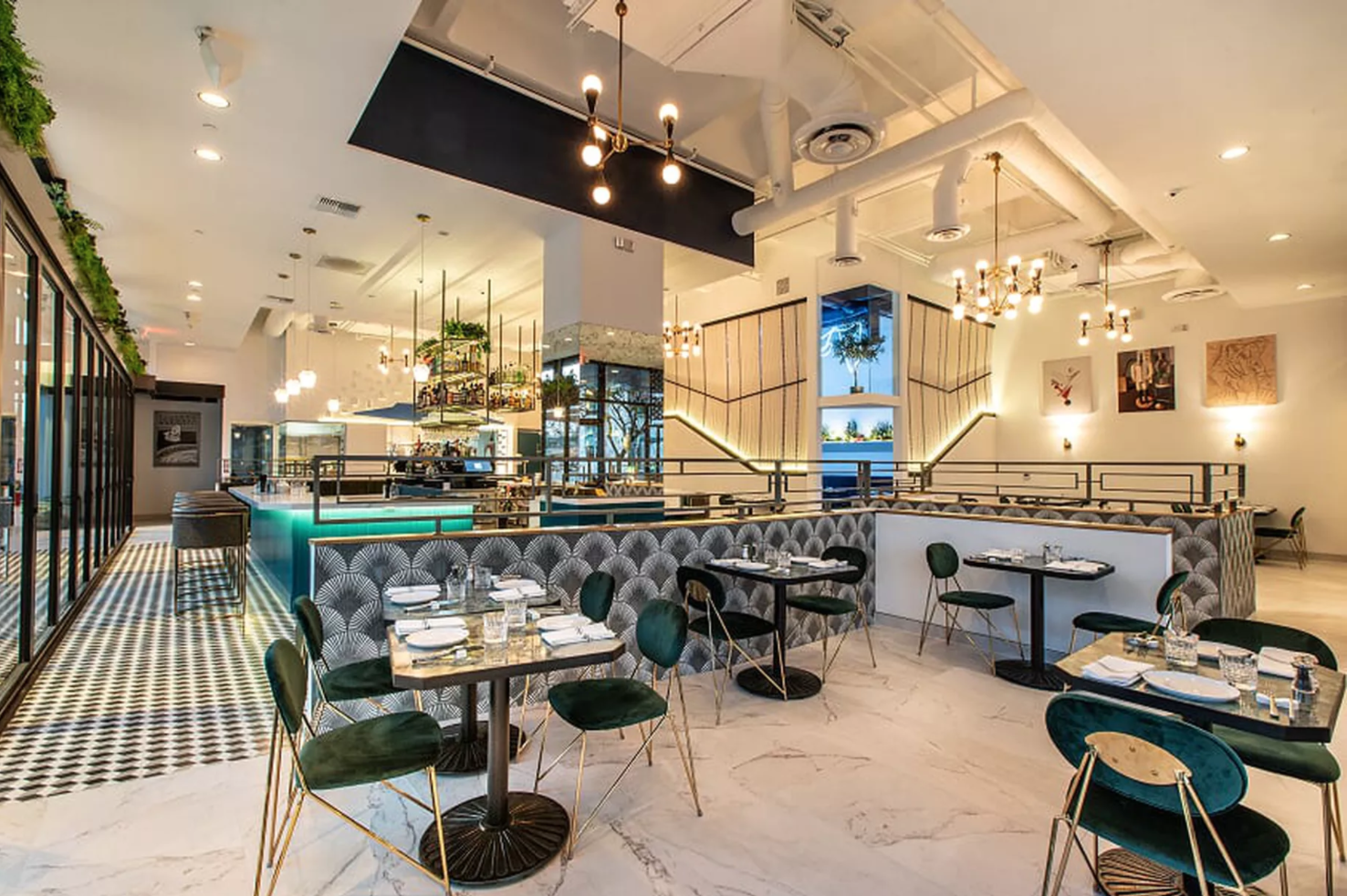 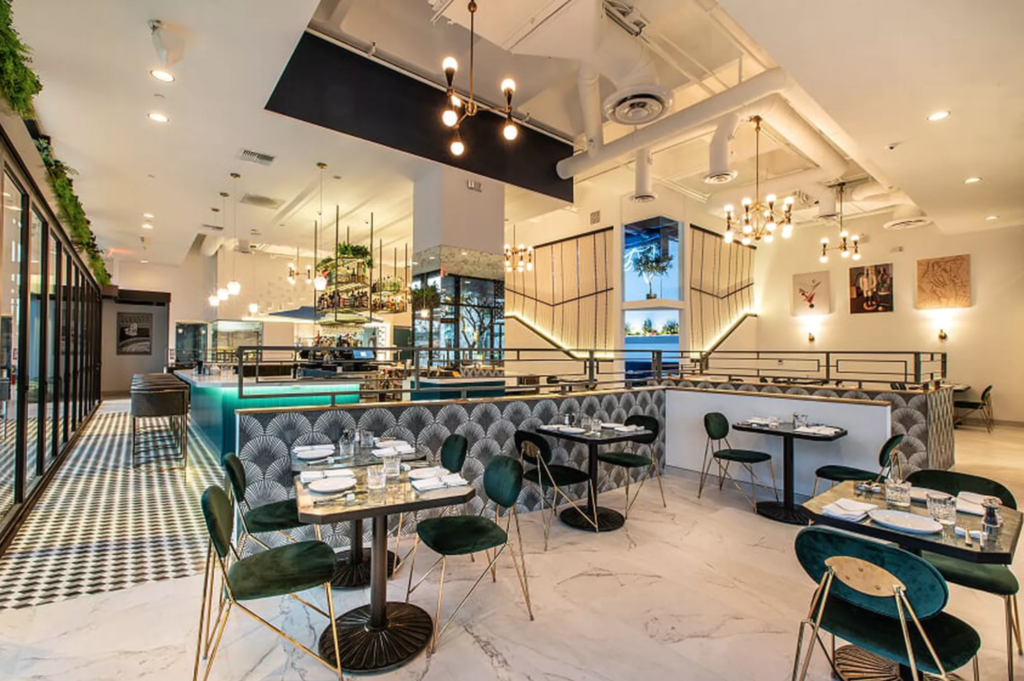 In the midst of the shutdown, with the uncertainty of what restaurants would look like and how they’d be allowed to operate when San Diego finally emerged from the dine-in ban, brothers Dario and Pietro Gallo, co-owners of Il Dandy, made the wrenching decision to switch gears at their high-profile Bankers Hill eatery, which included the six-seat tasting menu restaurant Arama.

Although early 2020 had seen a surge in business for the still-maturing restaurant, which is not even a year old, the Italian brothers are choosing to pivot the space into an extension of Civico 1845, their five-year-old, hugely-popular Little Italy restaurant.

Slated to open for seated dining and takeout on Wednesday, July 1, Civico by The Park will serve the updated menu that Pietro Gallo recently introduced at their India Street eatery, which features more handmade pasta and upgraded dishes, including some based on their Calabrian grandmother’s recipes. It will also feature Civico’s famous vegan menu, with new items like vegan charcuterie.

In addition to the Calabrian-style of pizza offered at the Little Italy restaurant, the Bankers Hill outpost will exclusively feature pinsa, a traditional pizza/flatbread-hybrid that has ancient roots in the Roman Empire. Experienced pinsa-maker Valerie Gerdes of Tin Roof Pizza helped to train the kitchen in the Roman classic. Known for its airy, “cloud-like” texture, the dough is fermented over 72 hours and made up of more than 80 percent water with a mix of rice, soy, and wheat flours. Civico by The Park is using the Di Marco Flour blend as a base, and is the first San Diego restaurant certified by the official Pinsa Romana community.

Civico by the Park will open with lunch, dinner, and weekend brunch, taking advantage of its large outdoor patio. It will continue its afternoon aperitivo and possibly add a late-night edition as well as live music and entertainment.

Although their Michelin-starred former partners, chefs Antonio and Luca Abbruzzino are back in Italy, the Gallo brothers tell Eater that Il Dandy and Arama remain a passion and a priority for the team. They hope to bring back both restaurants, possibly as separate entities, in the future.