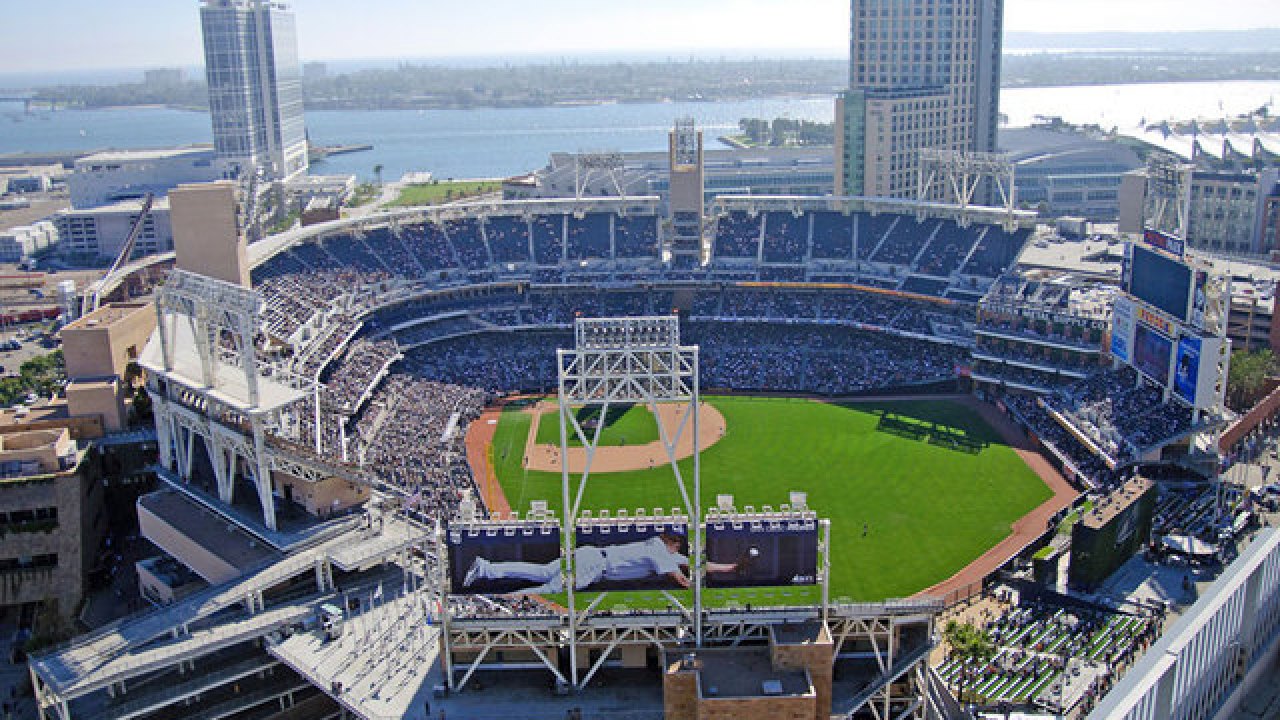 Here’s what the Padres want to do with Tailgate Park 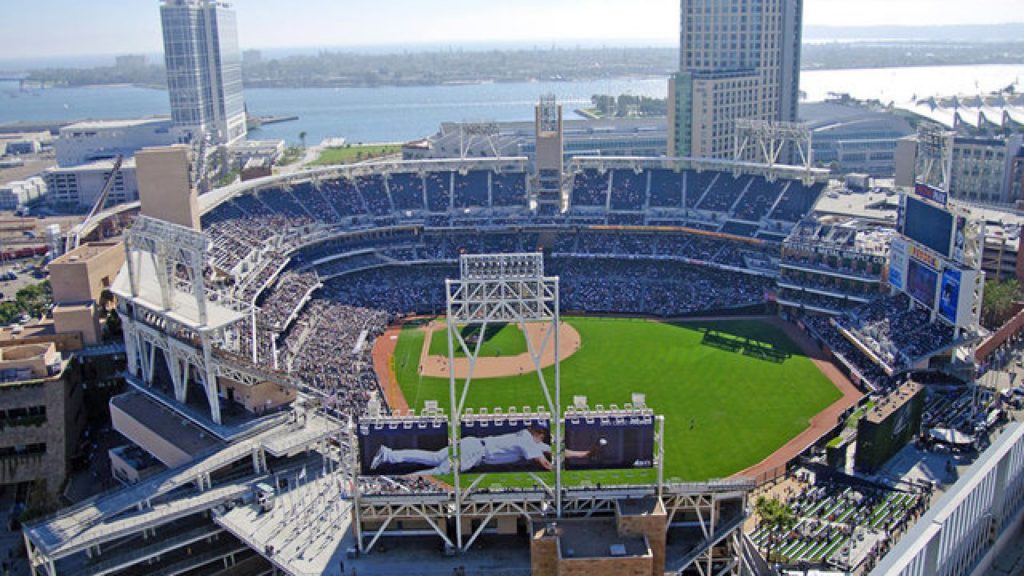 The San Diego Padres’ vision for the popular parking lot known as Tailgate Park is a 2-million-square-foot, mixed-use project anchored by a technology campus.

The latest pitch, as described during a phone interview with Padres President Erik Greupner, is to convert the Petco Park-adjacent property into an innovation-driven commercial office center complemented by on-site housing and retail.

Thursday, the organization said that it has formed a joint venture with local and global real-estate heavy hitters Tishman Speyer, Cisterra Development and Ascendant Capital Partners. The group plans to bid on, buy and remodel the 5.25-acre, city site. Carrier Johnson + Culture, the renowned San Diego-based architectural firm responsible for much of East Village’s design, has also signed on to the project.

“We have assembled an exceptionally qualified team of experts to transform the Tailgate Lot into an iconic destination filled with high-paying jobs, workforce housing, retail experiences and open space,” Greupner said.

The organization’s ambitious endeavor, however, is not a given. It is subject to an ongoing city-run process that could see the land transferred to someone else for a completely different purpose. 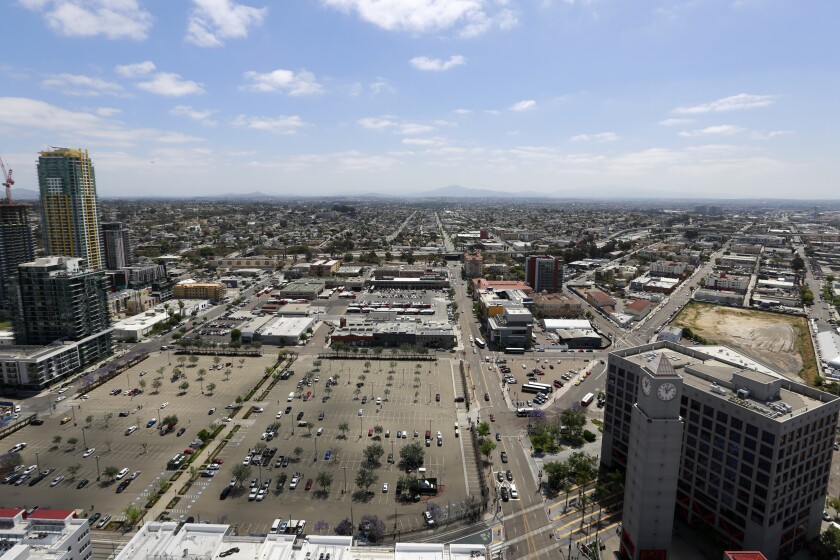 In December, the city of San Diego formalized its intent to sell or lease the four stadium-adjacent blocks — bounded by 12th and Imperial avenues, and K and 14th streets — that it has owned since the formation of the ballpark district. Interested developers were given until earlier this week to respond to what’s known as a request for qualifications.

The city, which has marketed the asset as “East Village Quarter” to international buyers, has said that it wants to maximize its financial return on the land. It’s entertaining bids that incorporate office, hotel, retail, residential and entertainment space.

“The city is currently reviewing the submittals,” said Christina Chadwick, a city spokeswoman. “Once a short list of qualified development teams is established, the city will disclose the number of responses and the short-listed teams.”

Although still conceptual, the Padres and team partners view their live-work-play vision as the best way to round out East Village, a neighborhood that already owes much of its newfound character and many of its high-rises to the baseball club’s presence.

The proposed project, which would be completed in phases and likely exceed $1 billion in total cost, would theoretically further serve as a catalyst for the region, particularly in the office arena. If successful, it will attract high caliber, out of town tech and biotech firms that have yet to plant roots in San Diego, Greupner said.

That would be, in no small part, because of the team’s joint-venture partners.

For instance, Tishman Speyer is in a similar relationship with the San Francisco Giants. The firm is the co-master developer of the Mission Rock neighborhood near the team’s Oracle Park stadium. The 28-acre waterfront project has many of the same components envisioned for Tailgate Park, including office, housing, retail and park space.

The Padres may also have a leg up on the competition because of its existing ties to Tailgate Park. The organization holds a long-term lease with the city that runs through 2042 when including options. Lease provisions allow for modification of the property so long as the Padres are compensated for lost revenue and the parking spaces are replaced.

The Padres recently formed a development entity called Padres Next Fifty to serve as the real estate investment subsidiary of the San Diego Padres and its affiliates. Padres Next Fifty is the lead developer in the joint venture.

The city’s Request for Qualifications process ended Tuesday. Top prospects will be asked to submit formal proposals, with City Council expected to sign off on a winning bidder in October.