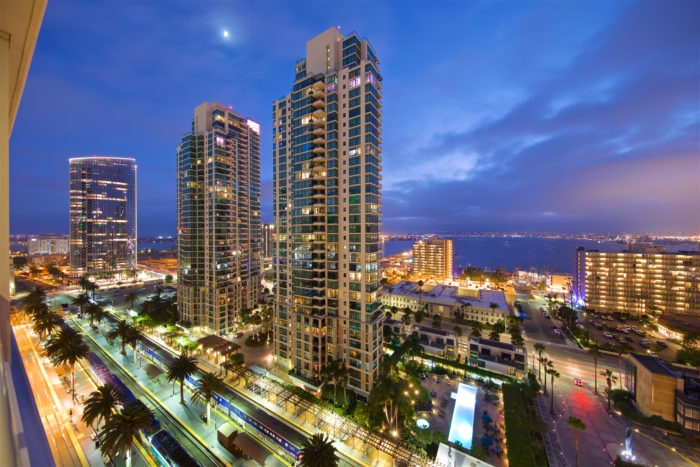 Freddie Mac: Not So Upbeat About Economy, But Bullish on Housing

Lower mortgage rates are making for a rosy spring selling season, even if the economy is starting to show some sluggishness, economists note in Freddie Mac’s March forecast.
“The real estate market is thawing in response to the sustained decline in mortgage rates and rebound in consumer confidence—two of the most important drivers of home sales,” says Sam Khater, Freddie Mac’s chief economist. “Rising sales demand coupled with more inventory than previous spring seasons suggests that the housing market is in the early stages of gaining momentum.”
The 30-year fixed-rate mortgage dropped to a 4.28 percent average last week, lower than the 4.45 percent average from a year ago, Freddie Mac reports. “Mortgage rates have dipped quite dramatically since the start of the year and house prices continue to moderate, which should help on the home buyer affordability front,” Khater says. 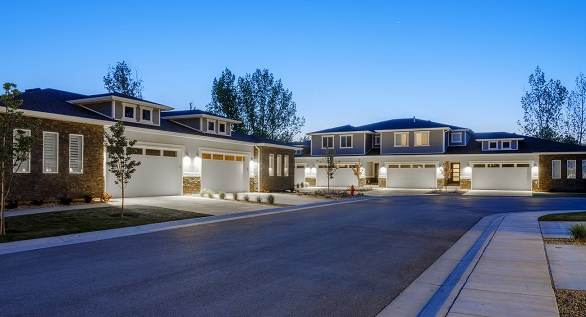 Freddie economists predict that the 30-year fixed-rate mortgage will average 4.5 percent in 2019 and increase to 4.8 percent in 2020.

But with demand growing for housing, economists are upbeat that housing construction will increase this year. Total housing starts will likely increase over the next two years, with the most growth coming from the single-family housing segment, according to the report. Total housing starts are forecasted to rise to 1.27 million units in 2019 and to 1.33 million units in 2020. (Read: You’re Even More Vital to New-Home Buyers)

However, while the housing market looks poised to gain steam, the economy overall is showing some signs of weakening compared with a year ago. A decline in consumer spending has lowered economists’ GDP growth rate forecasts for the first quarter of 2019 to 1.2 percent.