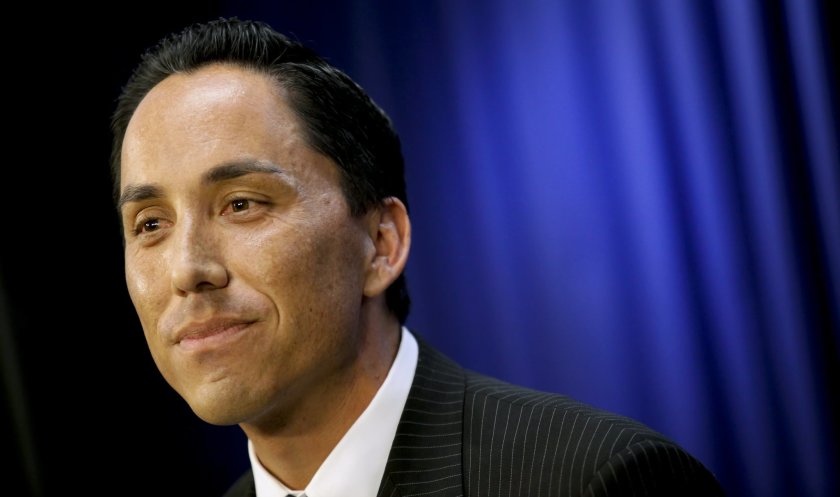 Commentary: Why housing solutions should work for all San Diegans