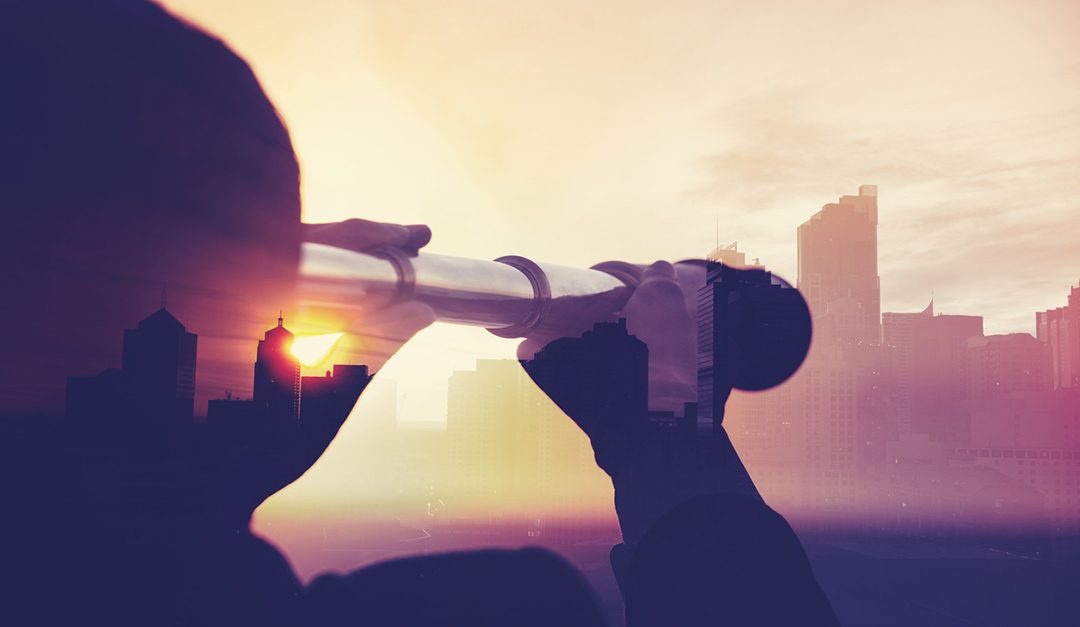 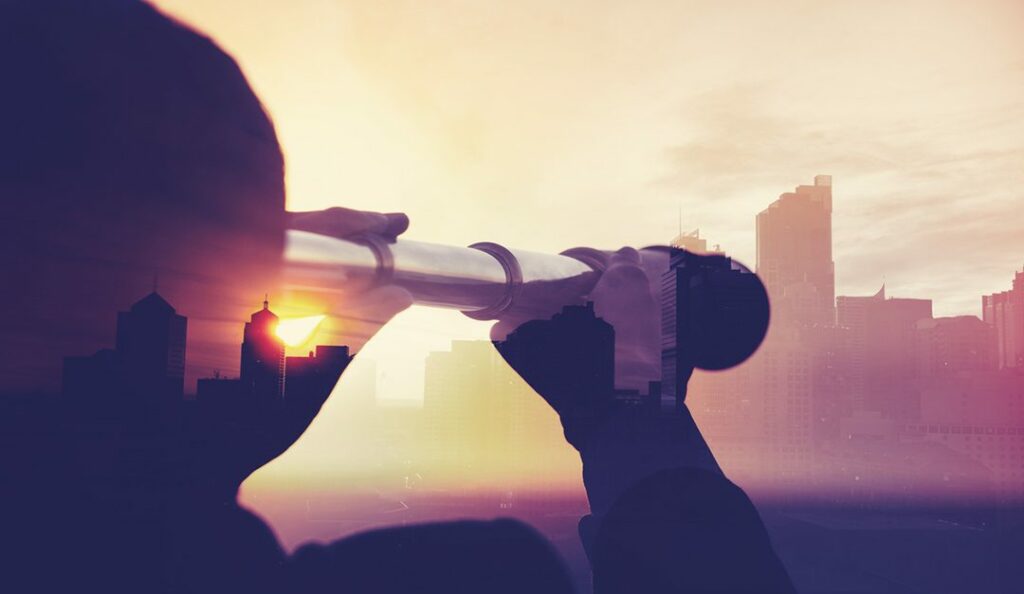 It’s safe to say that 2020 threw everyone for a loop. The coronavirus pandemic has impacted the lives of billions of people worldwide, and perhaps the most surprising element of all has been how COVID has supercharged the U.S. real estate markets rather than upended them.

“This has been a strange year. But there has been a lot of good in this year too,” said Brian Buffini, founder and chairman of Buffini & Company, at this year’s “Bold Predictions: 2021 Real Estate Market Outlook,” which was held as a virtual webcast on Dec. 8.

Buffini was joined by National Association of REALTORS® (NAR) Chief Economist Lawrence Yun, who provided a summary of the last year’s market events, as well as some predictions for what’s to come.

“The housing market has shown remarkable resiliency in 2020—and 2020 is certainly a year of surprise on many fronts,” said Yun.

Amid the pandemic, the economy faced a high unemployment rate, low mortgage interest rates and a shortage of inventory. But what U.S. residents feared the most was that the virus could bring about another Great Recession—something we don’t have to worry about, according to Yun.

“It’s different from the Great Recession,” Yun said, pointing out that the biggest indicator that this is something else is in current lending practices. “We don’t have subprime lending that’s giving out mortgages to just anyone.”

Overall, Yun said he felt confident that home prices would maintain their stability throughout the pandemic, but he did not anticipate that prices would soar, “particularly in the second half of the year.”

What might the future hold? Yun predicts that home sales could be 20 percent higher in the third and fourth quarter compared to the prior year. Additionally, he sees home sales rising more than 5 percent, possibly 10 percent, in 2021, as a vaccine becomes available and possibly leads to faster job growth with still favorable mortgage rates, which should stay near 3 percent.

“Because of work-from-home flexibility, people are suddenly realizing they are not content and are looking for a larger home with possibly an office space,” said Yun. “Agents should contact their prior clients, as they may be willing to hear what you have to say even if they were not considering buying or selling before the pandemic.”

Buffini emphasized there are three things that will affect the market in 2021:

“People are moving into the suburbs and beyond. One of the greatest indicators is what renters are doing.”

2. The Changing Face of Relocation

“Remote workers are on the move. Between 14 and 23 million plan to relocate due to working remote.”

Buffini said that for next three years, as interest rates stay low per the Federal Reserve’s guidance, real estate professionals should put in extra efforts and make sales, even buying the very assets they sell.

“Eventually, we are going to have some sort of inflation. And what’s the greatest hedge against inflation? An asset—real estate is the greatest one,” said Buffini.

Both Buffini and Yun will be providing tips for the year to come, as well as an economic update, at RISMedia’s “Real Estate’s Rocking in the New Year,” co-presented by NAR and being held virtually on Jan. 7 from 11 a.m. to 5 p.m. EST.

Click here to register for a 50 percent discount! All registrants will receive a complimentary digital copy of RISMedia’s “Ultimate Team Guide” as a holiday giveaway ($50 value).