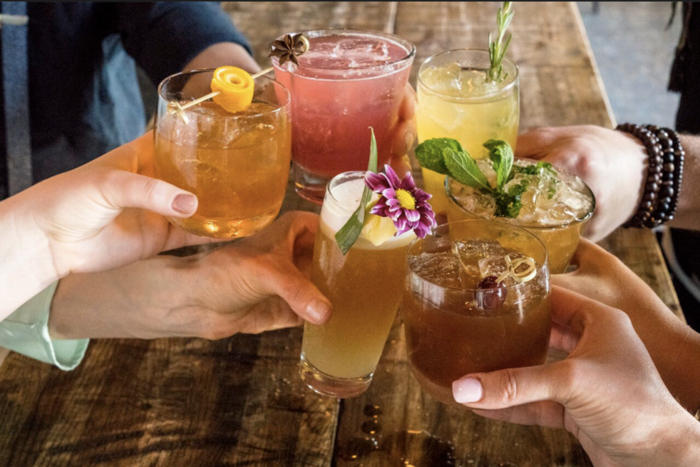 ByAmy Howard
Scott-Finn & Associates
0
What a Claim to Fame!
A new study by the Delphi Behavioral Health Group has identified the Top Ten  Booziest Cities in the U.S. and San Diego is #1. Based upon individual expenditure for beer, wine and spirits, San Diegans spent an average of $1,112 annually. This was an increase from the annual $850 per person in 2016 which put us in 2nd place to San Francisco.

San Diegans apparently have an outsized fondness for beer, wine and spirits, helping lift the metro area to the top of a new list of the booziest cities in America.

That’s according to a study assembled by Delphi Behavioral Health Group, a company that owns and operates drug and alcohol detox and treatment centers. Curious about testing the theory that staying sober can help consumers save money, Delphi decided to probe data from the Bureau of Labor Statistics’ annual Consumer Expenditure Survey.

Based on expenditure stats tabulated by the BLS, a San Diego consumer spent on average $1,112 last year on alcohol, easily catapulting the metro area to No. 1, past San Francisco, the leader in 2016. That year, San Diego came in at No. 2, at an annual expenditure of $850 per household, Delphi found.

According to Delphi’s analysis, here are the top 10 tipsiest cities:

Additional information and research on this article can be found here